How to select the next UN Secretary-General 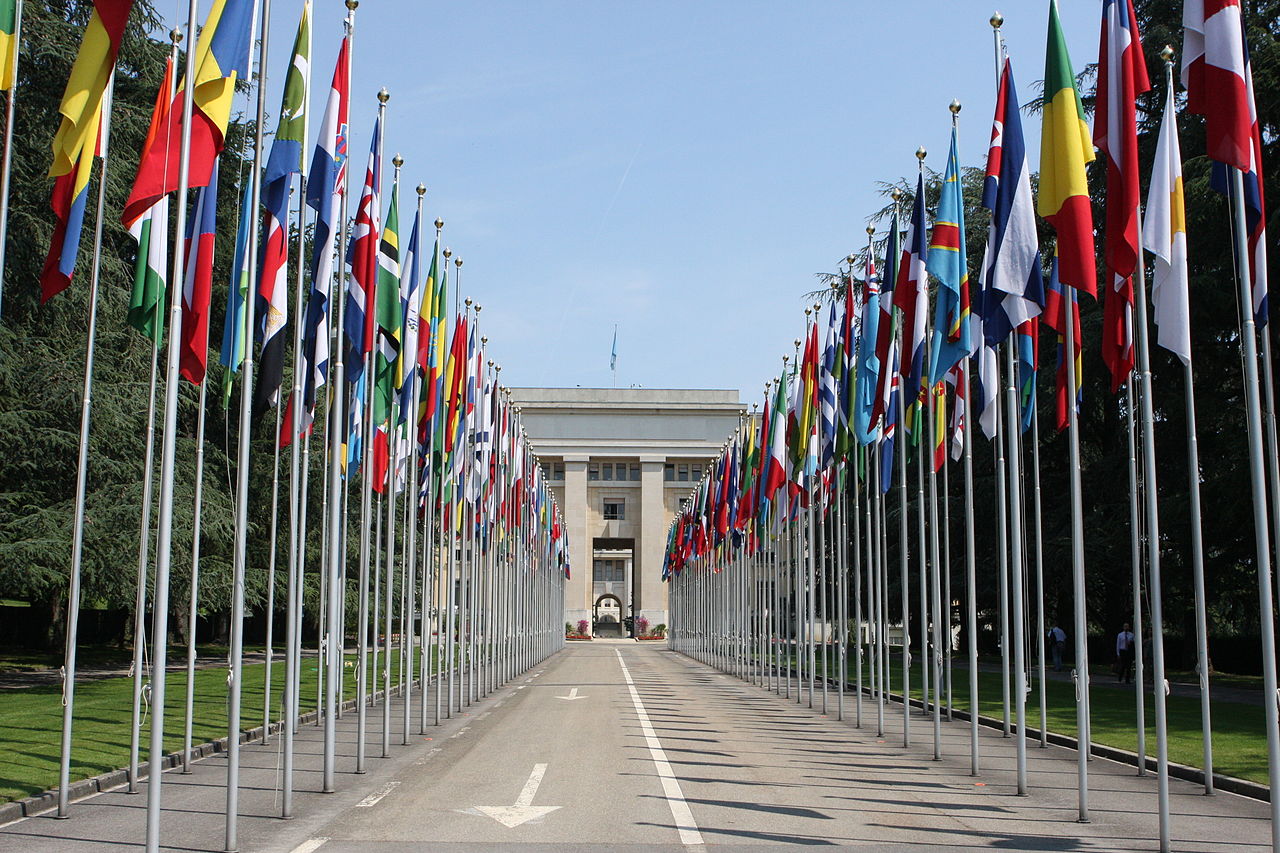 When the United Nations elects a new secretary-general next year, the world will face a crucial choice. With crises erupting in every region of the world, the need for strong, decisive leadership is self-evident. And yet the selection process for filling important international posts has often been characterised more by political horse-trading than a meritocratic search for the best candidate.

The tools to improve the process are available, and the time is right to ensure their adoption by the UN and other international organisations. A new report by the World Economic Forum and Oxford University’s Blavatnik School of Government lays out a series of best practices – each one of which has already been implemented by at least one international agency – that can guarantee that leaders are drawn from the most qualified candidates, and that the organisations for which they work are vested with the best possible management practices.

For starters, it is important to professionalise the selection process. For too long, backroom deals among governments have taken precedence over searching for a candidate with the relevant skills and experience. When Pascal Lamy, one of the authors of the report, was chosen to become head of the World Trade Organization, there was not even a description of the job against which his qualifications could be measured.

Once a candidate has been chosen, it is important to set clear performance expectations that can be evaluated annually. Groups like the World Health Organization – which came under fierce criticism during the Ebola crisis – can learn from the 80% of American non-profit boards that have a formal process in place for a yearly evaluation of their CEO.

Ethical standards also need to be strengthened. In April, Spanish police questioned Rodrigo Rato, a former managing director of the International Monetary Fund, as part of a corruption probe. Not long before that, his successor at the IMF, Dominique Strauss Kahn, faced pimping charges in France.

Putting in place a code that sets out clear standards for identifying conflicts of interest and robust methods for dealing with complaints about a leader’s behaviour is crucial. In recent years, allegations of improper behaviour have led to resignations by the heads of the IMF, the World Bank, and the UN Refugee Agency.

A leader is only as good as the people who work for him, so organisations must make it a high priority to attract and retain good staff and rid themselves of those who lack professional integrity or competence. Many global agencies are introducing systematic surveys of their employees, but much remains to be improved. Crucially, international organisations must build up the capacity to resist governments’ efforts to protect their underperforming nationals. Performance evaluations should be made public, allowing outsiders to measure progress (or the lack thereof).

Organisations also need to focus more on delivering results and tracking outcomes. For decades, countries borrowing from the World Bank and regional development banks have begged for the loan process to be expedited; most cannot afford to wait more than two years to find out whether a loan has been approved. Halving the time it takes to approve a loan is the kind of operational goal that a good leader can set, and for which he or she can subsequently be held to account.

It is also important to ensure well-structured, systematic engagement with stakeholders and civil-society groups, which is necessary to ensure high-quality and innovative inputs. Adopting an ad hoc approach, as many organisations currently do, frequently yields poor results.

Finally, it is crucial that organisations learn from their mistakes. Fortunately, almost all global agencies have instituted processes for independent evaluation. Less happily, most are still grappling with how to implement lessons learned. Evaluation is important, but it needs to be followed up with strong governance reforms that require leaders to shift incentives and behaviour.

Pressure for change is mounting. In November 2014, Avaaz, the United Nations Association, and other NGOs launched a campaign to reform the selection process by which the UN secretary-general is chosen, replacing an opaque process dominated by the permanent members of the Security Council with a transparent one, in which all countries have a say. Among their demands are a clear job description for the role, public scrutiny of candidates, and a shortlist with more than one candidate.

Progress is being made in some agencies. The UN High Commission for Refugees now describes its objectives in its Global Strategic Priorities and evaluates progress toward them annually. And all senior UN officials must file an annual financial-disclosure statement with the organisation’s ethics office.

One notably successful agency in this regard is the African Development Bank (AfDB), which has introduced an organisation-wide whistle-blowing policy, an anti-corruption and fraud framework, and an office to investigate disclosures. The AfDB will choose a new president in May, and it has not only defined the job clearly; it has also identified eight candidates and asked each to set out their strategy in advance of the election.

The world relies on international organisations to coordinate the global response to a host of critical threats, from pandemics to financial crises. An effective UN leader needs to be able to persuade member states to cooperate, manage the organisation well, and deliver results. Without good leadership, any organisation – even the UN – is destined to fail.

This piece was originally published by Project Syndicate on 4 May 2015. 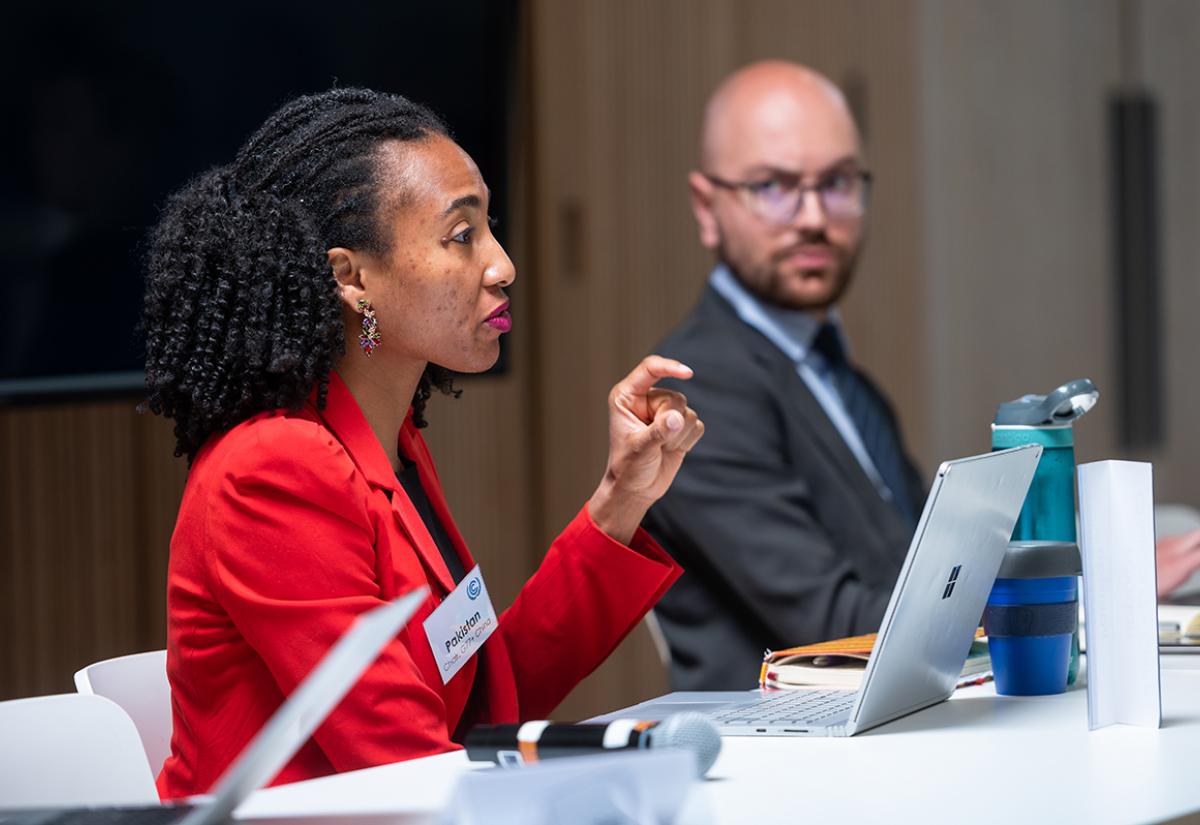 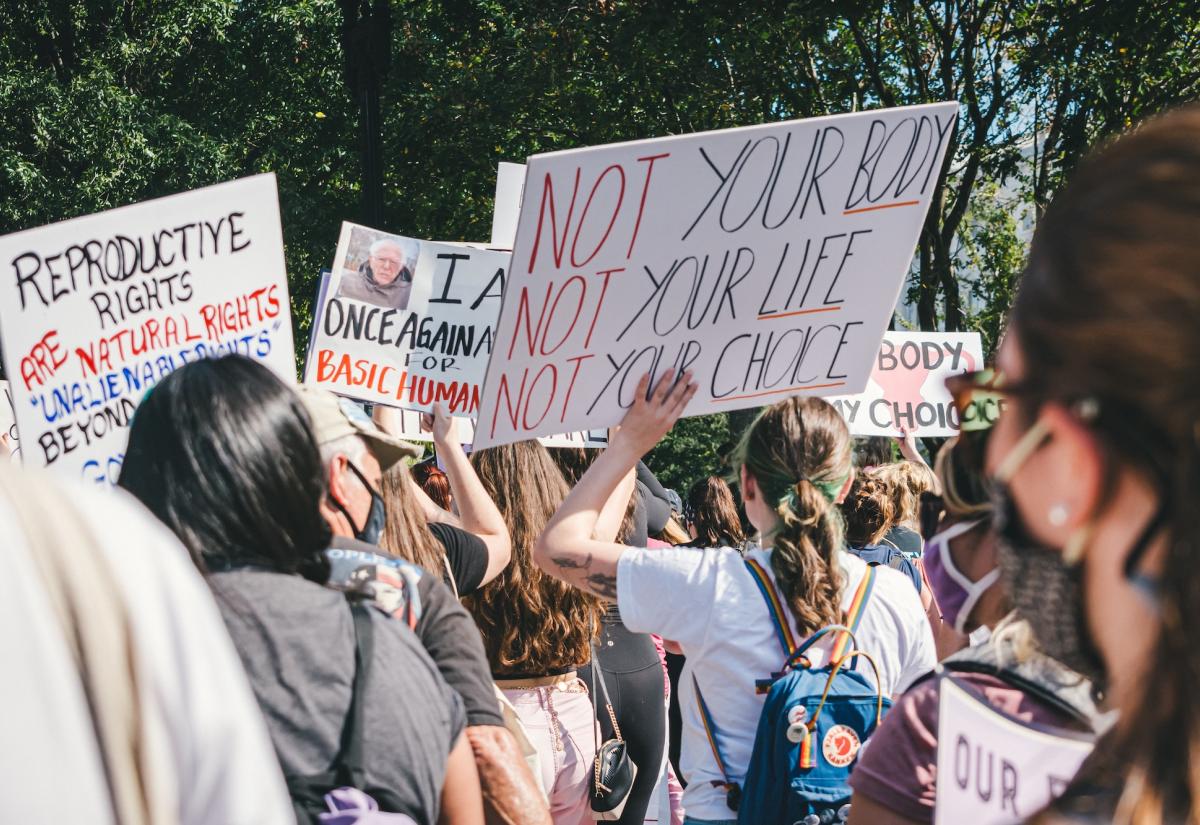 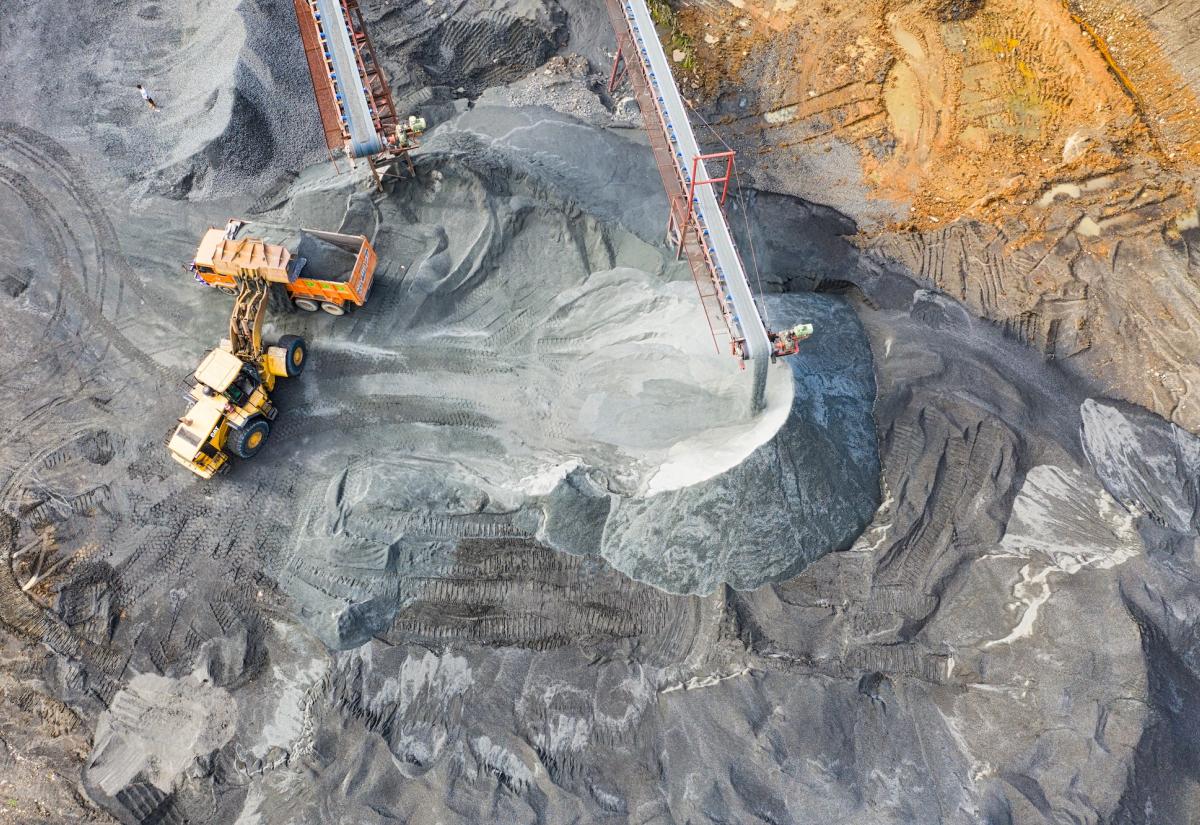