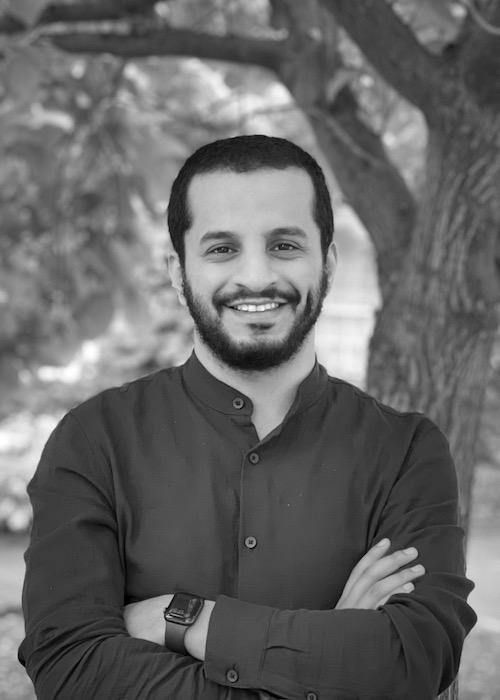 Zaid moved to the UK from his home country of Saudi Arabia as a child. Growing up, Zaid had a foot in the UK and a foot in the Arab world. After starting medical school at Imperial College London, he took a year out to volunteer in Syria with various charities in a wide-ranging role that included frontline medical work, training, and fundraising. Since returning, He has volunteered to assist with conflict resolution efforts. During his management degree, Zaid partook in research on smoking cessation. Using the findings, he helped co-create a popular smoking cessation app. Since becoming a doctor, Zaid has worked in the NHS and has published several research papers on topics ranging from COVID-19 to streamlining A&E admissions. His policy interests include using the internet and business for development and state-building particularly through the promotion of civil society, justice, security and good education.