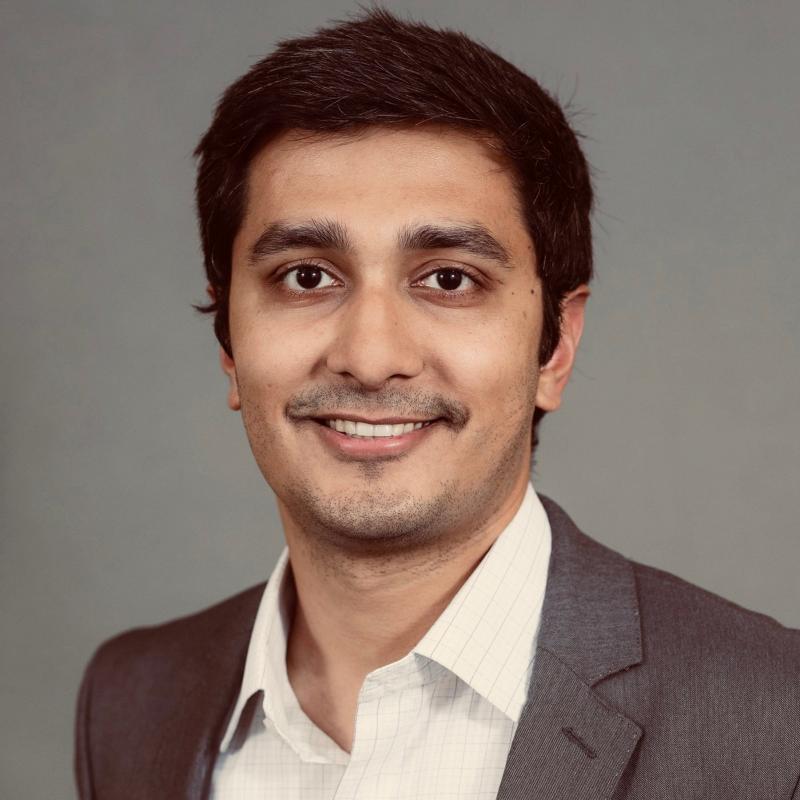 Utkarsh Saxena is a development economist and lawyer from India. He is pursuing the DPhil in Public Policy as a Clarendon scholar at St. John’s College.

He is interested in research questions at the intersection of development and environmental economics, firm dynamics, and law.

Before joining the Blavatnik School of Government, Utkarsh worked as a law clerk and practising attorney before the Supreme Court of India and as a consultant to the Chief Economic Adviser to the Government of India, the World Bank, and the Boston Consulting Group.

Utkarsh has a BA (Economics)/ LLB from the University of Delhi, an LLM from Harvard Law School as an Inlaks Scholar, and an MPA/ID from the Harvard Kennedy School of Government as a John M Olin Fellow.