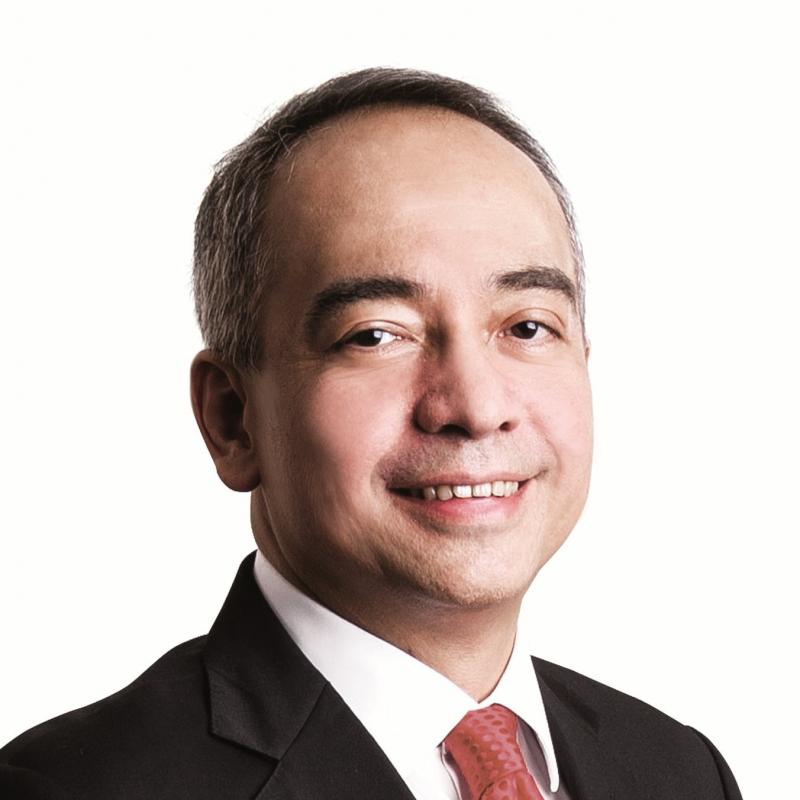 He had a 29-year career with CIMB Group where he served as CEO and non-executive Chairman for 15 and 4 years respectively. He was the driving force behind CIMB group’s rise from an investment bank into a regional universal bank in ASEAN with various accolades to both his and CIMB’s name.

Nazir has been active in both philanthropy and advocacy. He founded the CIMB Foundation in 2007 and then, as a prostate cancer survivor himself, he joined the Board of Trustees for the Urological Cancer Trust Fund of Universiti Malaysia. He also advocates for a national reset for Malaysia via the setting up of a 'Better Malaysia Assembly'.