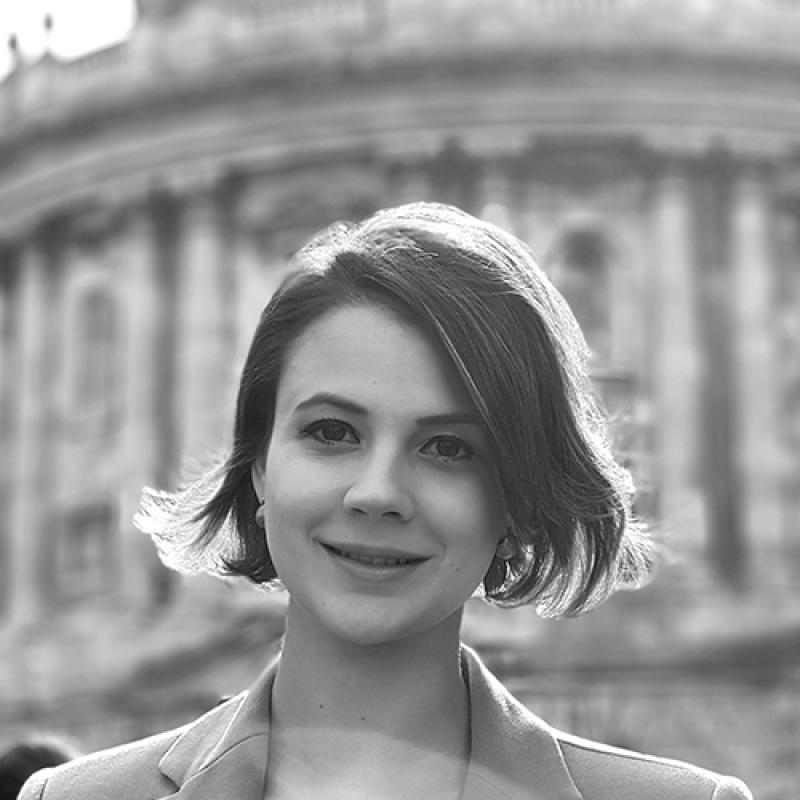 Talita Dias is a Postdoctoral Research Fellow at the Oxford Institute for Ethics, Law and Armed Conflict (ELAC).

Dr Dias' current research interests include due diligence in cyberspace and atrocity prevention in the digital age. She is particularly interested in identifying state obligations to prevent, halt and redress transboundary cyber harms, as well as the applicable standards of due diligence under international law.

Talita is also part of the Transatlantic Atrocity Prevention Network, established under ELAC's International Peace and Security Programme. As part of this network, her research looks at states' duties to prevent aggression under international law.

Talita is also a Lecturer in Criminal Law on the Law Mods/FHS course at St Catherine's College (Oxon) and a Seminar Leader in Law and Public Policy on the Master of Public Policy at the Blavatnik School of Government. She has recently been appointed Fellow of the UK Higher Education Academy (FHEA) and has previously taught public international law and international criminal law at Oxford and Royal Holloway, University of London.

Talita's DPhil (Oxon, 2019) looked at the principles of legality and fair labelling in international criminal law, whilst her MJur dissertation (Oxon, 2015) focused on prosecutorial discretion at the International Criminal Court.

In 2015, she obtained her MJur degree with distinction. She was also awarded the Clifford Chance Prize for Best Overall Performance in the programme, the Law Faculty Prize for Best Exam Paper in International Law and Armed Conflict, the Principal’s Prize and the Archibald Jackson Prize for Academic Excellence (Somerville College).

In 2015-2016, Talita worked for Judge Olga Herrera Carbuccia at the International Criminal Court, under the sponsorship of the Oxford Global Justice Internship Programme and the Planethood Foundation. In 2017-2018, she co-convened the Oxford Public International Law Discussion Group.

Talita has previously worked as a Criminal and Family Law Clerk in Brazil. She did her undergraduate studies in Law at the Federal University of Pernambuco with a year abroad in France, where she attended Sciences Po-Lille and Université Pierre-Mendès (Grenoble, France).

ELAC Research Fellow Talita Dias discusses the increase of content takedowns on social media platforms, and who gets to make decisions about what speech is allowed online. 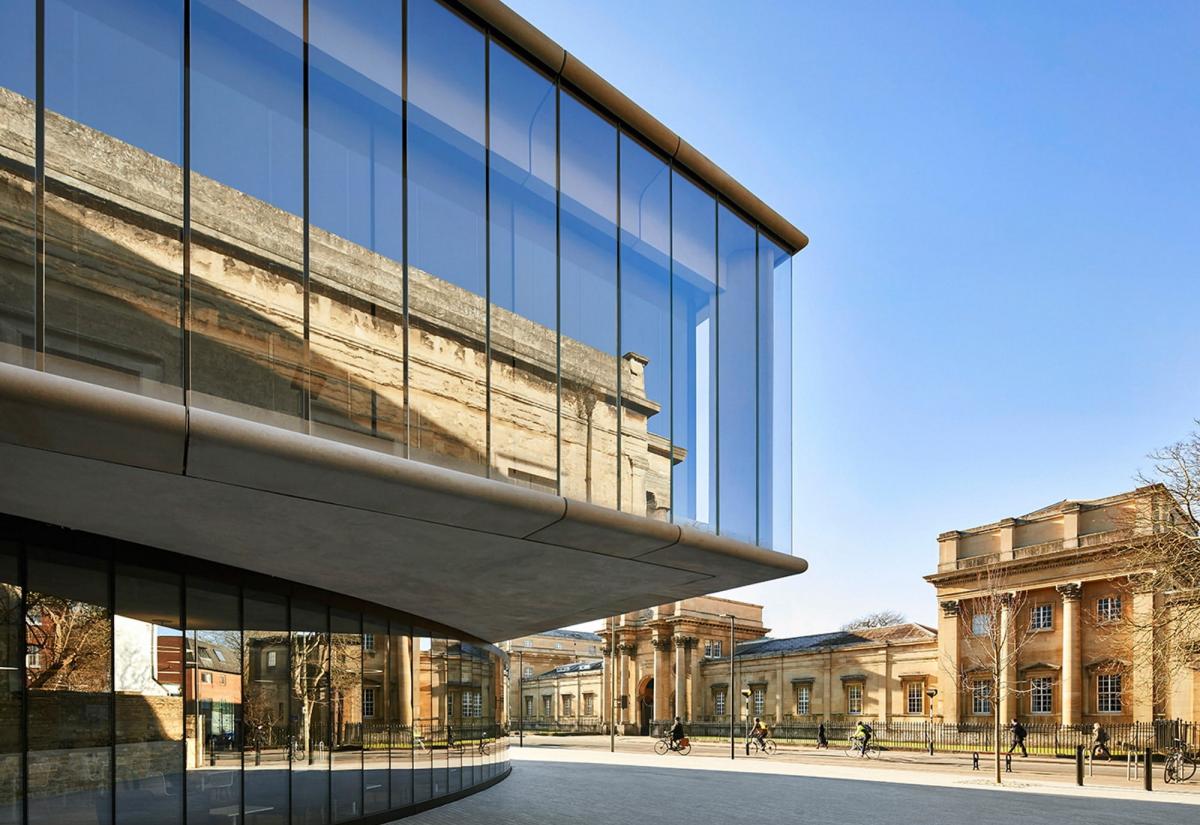 An interdisciplinary research programme that aims to strengthen law, norms and institutions to restrain, regulate and prevent armed conflict.