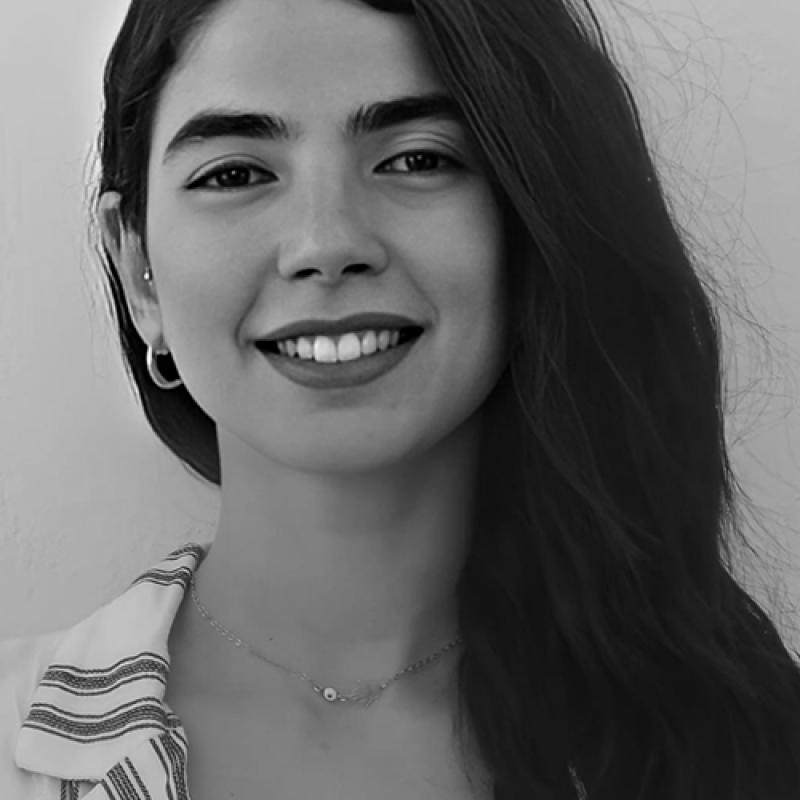 I am a multilingual policy researcher with seven years of experience in development and security. My policy interests focus on counterterrorism, with a particular focus on the link between corruption and violent extremist activity in North Africa. I have a BA in English Literature and Civilisation from the University of Carthage, Tunis, and whilst studying for my undergraduate degree, I led I WATCH Organisation, a Tunisian anticorruption NGO. In 2015, I received a Chevening Scholarship to pursue an MA in Security Studies at the University of Birmingham. For the past three years, I have been working as the North Africa Countering Violent Extremism (CVE) Advisor for the British government in Tunisia. As an advisor, I provide research and analysis that inform the UK's CVE policy in the region. Through doing the MPP, I hope to further understand the foundations of policymaking to eventually contribute to evidence-based policies that work for the majority instead of the elite in Tunisia.

Soumaya is an Oxford-Weidenfeld-Hoffmann Scholar.