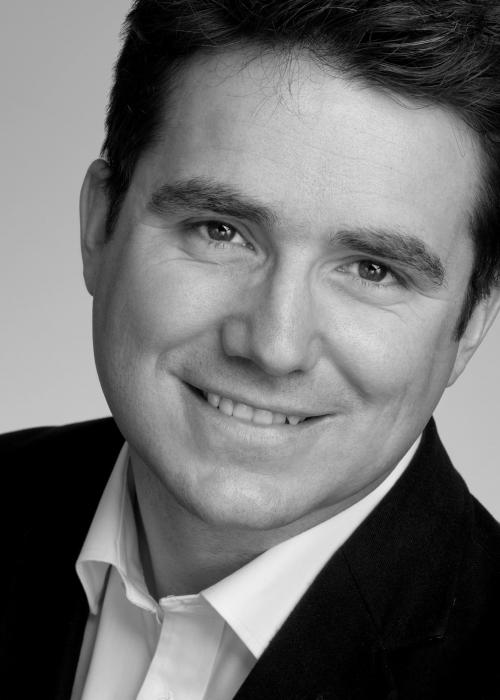 Since placing in the top 20 out of 26,000 speakers at the 2007 World Championship of Public Speaking Finals in the USA, Simon has helped more than 25,000 people from all walks of life with their communication, including FTSE 100 & Fortune 100 executives, politicians, entrepreneurs, MBAs and academics as well as leaders in the not-for-profit sector.

With experience coaching C-level executives at the highest level and across more than a dozen countries, clients include General Electric, CIMA, DPD, Teach First, HgCapital, London Business School, the Laing O’Rourke Centre for Construction Engineering & Technology at Cambridge University and the Royal Academy of Engineering.

Simon’s career background spans executive headhunting, blue-chip corporate brand strategy consulting plus a stint working in the House of Commons as Head of Office for a senior Parliamentarian. In the 2005 General Election he led and managed the campaign to elect England’s youngest, female Member of Parliament.

He has featured as an expert commentator on BBC World News, BBC London radio and on Channel 5 News.

Simon holds degrees from Oxford University and the London School of Oriental & African Studies. He is a Fellow of the UK Professional Speaking Association, the Royal Society for the Arts and Visiting Fellow in Professional Skills at London’s New College of the Humanities and Cambridge University.

In 2013, he was awarded the Freedom of the City of London.