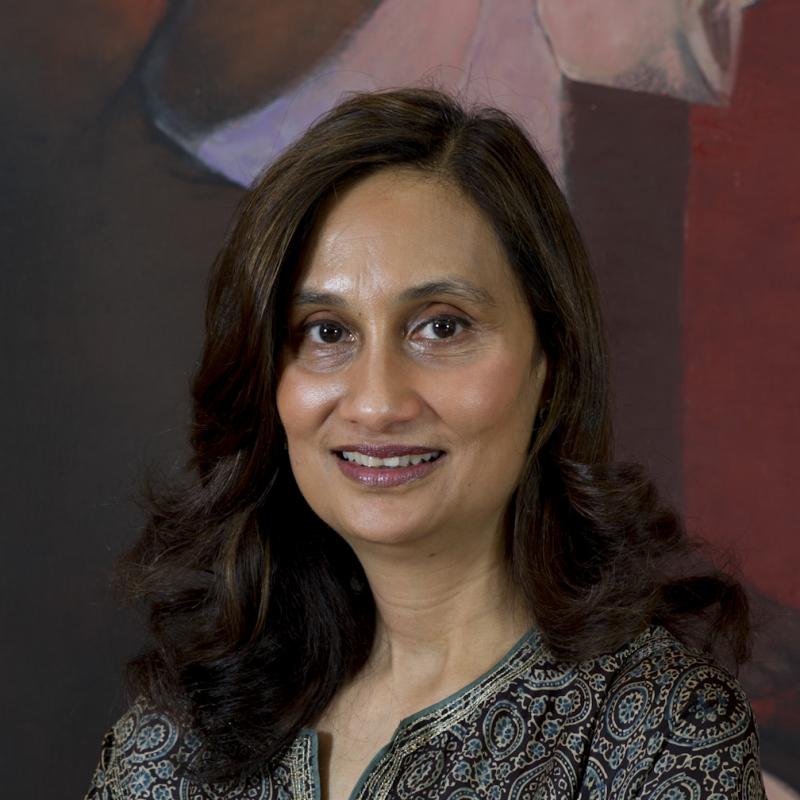 Besides being the first and the youngest woman to become the chief executive of a national newspaper, Shobhana is also a prominent statesperson. She is currently the Chairperson and Editorial Director at HT Media Limited, India’s largest listed media company, part of India’s illustrious Birla group.

In her career spanning three decades, she led the process of cultural transformation at HT Media, and converted it into a high quality, forward looking professional media organisation. She pioneered the strategy fundamental to the company’s rapid growth and foray into education. Her efforts have contributed to the company winning global awards including the Best Media Company in India to Work For in 2012.

Shobana has received many awards and recognition including The ABLF Sustainable Leadership Icon Award (2019) ABLF Dubai’s Highest Cadre Award, Officier de l’Ordre National de la Légion d’Honneur (2016) French Republic’s highest civilian award in recognition of outstanding contribution to the world of journalism, Global Leadership Award (2015) by US-India Business Council, Media Person of the Year 2012 by IAA Leadership Awards in recognition of her Leadership, Foresight and Achievement, Businesswoman of the Year 2007 by The Economic Times, Entrepreneur of the Year 2005 by Ernst & Young and Global Leader of Tomorrow 1996 by World Economic Forum, Davos.

After receiving the Padma Shri for Excellence in Journalism, a National Award by the Government of India, she was the Presidential nominee to the Rajya Sabha, the Upper House of the Parliament in India from 2006–2012. She is also serving as a Member India Advisory Board at the London School of Economics (LSE), Member, International Advisory Board, Blavatnik School of Government, Oxford University, Member – Board of Visitors, Columbia Journalism School, New York and is also the Pro Chancellor of Birla Institute of Technology and Science, Pilani. (founded by her grandfather) She also served as a Member of the Parliamentary Committees on Energy, Women Empowerment, and Human Resource Development. Other leadership positions held by her include chairing the Audit Bureau of Circulation and the Press Trust of India. She has held Board level positions at Indian Airlines and Indian educational institutes.