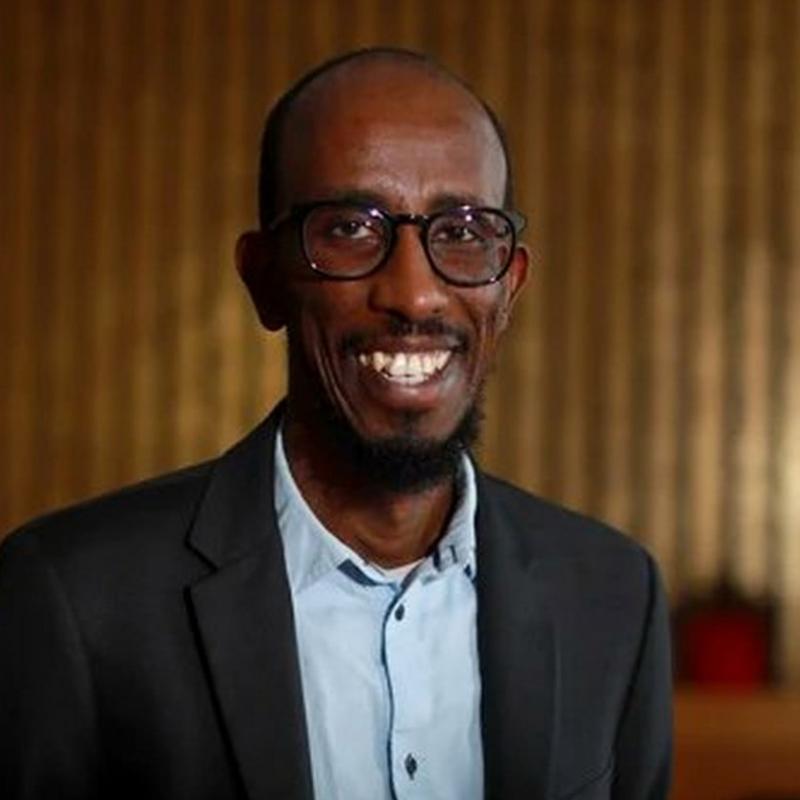 Sharmarke is a United Nations Human Rights Fellow and a City Councillor in Victoria, BC, Canada.

It was during his first opportunity to vote in October 2018 that Sharmarke was elected to City Council, and became the first Black Councillor to be elected in Victoria in 152 years as well as the first Somali-Canadian to be elected at the municipal level in Canada.

During his time on Council, Sharmarke has taken steps to make life more equitable, inclusive and affordable for all people in Victoria through passing motions to make transit free, starting a renters advisory committee, fighting for affordable housing and working to develop an equity lens to apply to decision-making at the City level. In addition, he has championed a welcoming city strategy and led the city to adopt the UN Decade of People of African Descent.

Prior to this, Sharmarke pursued a BA in Business Technology from the University of Cape Breton and has over a decade of experience working in community development in both Egypt and Canada.

Sharmarke is an Oxford Refugee and Somerville College Sanctuary Scholar.