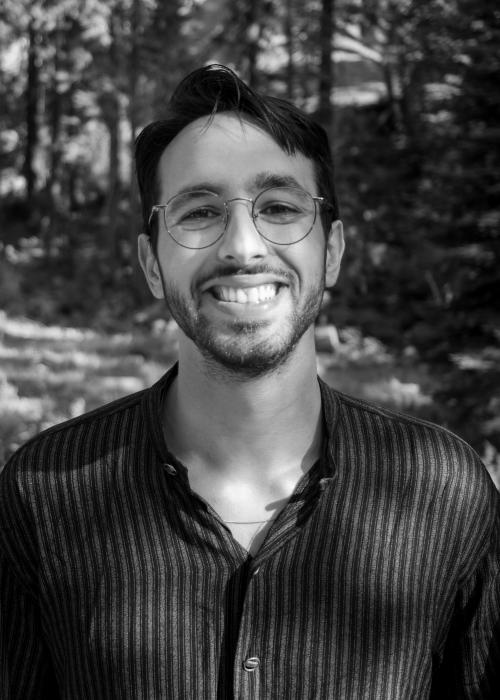 Rayan is a policy researcher and advocate who has worked with the World Bank, Human Rights Watch, and former Secretary of State John Kerry. Rayan grew up in Arizona in the United States in a low-income family and was raised by my single mother; this experience has been the motivation behind much of his work and studies. While in college, Rayan helped design and implement major changes to university financial aid and academic policy to equalise outcomes for first-generation, low-income students. Upon graduating from Yale University in 2019, he earned the Rhodes Scholarship to continue his studies at the University of Oxford, where he just completed an MPhil in Politics (Comparative Government). His research has focused on inequality, its effects, and strategies for mitigation. Rayan also work part-time on policy with Remora, a Detroit-based company that has developed a device to decarbonise freight trucking. They hope to bring this solution to corporate and federal fleets.