Professor in Social Science of the Internet, Oxford Internet Institute 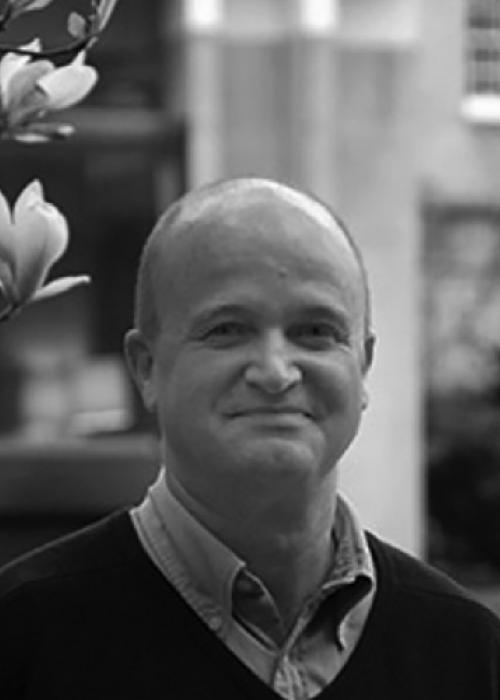 Professor in Social Science of the Internet, Oxford Internet Institute

Ralph Schroeder is Professor in Social Science of the Internet at the Oxford Internet Institute. Before coming to Oxford University, he was Professor in the School of Technology Management and Economics at Chalmers University in Gothenburg (Sweden). His recent books are Rethinking Science, Technology and Social Change (Stanford University Press, 2007) and, co-authored with Eric T. Meyer, Knowledge Machines: Digital Transformations of the Sciences and Humanities (MIT Press, 2015). He is the author of six books, editor and co-editor of six volumes, and has published more than 125 papers on virtual environments, Max Weber, sociology of science and technology, e-Research and other topics. He has been Principal Investigator or Co-Investigator on more than fifteen projects funded by Swedish, UK, EU and US funding bodies, as well as projects funded by Chinese and Indian information technology firms. Recent projects have focused on big data, including ‘Accessing and Using Big Data to Advance Social Science Knowledge’ (2012-2014), funded by the Sloan Foundation, and ‘Data-driven Approaches to Evidence-informed Policymaking’ for the European Commission (2015). A forthcoming book - Social Theory after the Internet: Media, Technology and Globalization (UCL Press, 2017) – explores the role of the internet four countries: India, China, Sweden and the US.