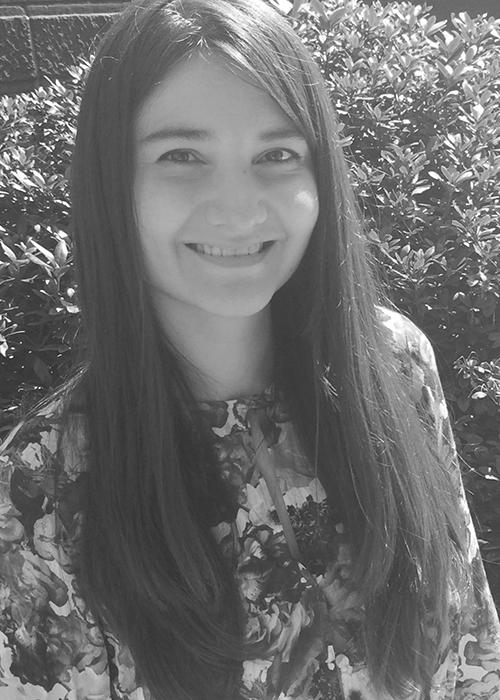 Born and raised in Ukraine, I witnessed my country's efforts to re-establish itself in the international arena. My curiosity about politics and international affairs prompted me to major in political science and international relations, as well as seek internships with the local offices of the United Nations Development Programme and the EU Delegation in Ukraine. For the past six years, I have worked at the British Embassy Kyiv. In my current role, I have contributed to the anti-corruption and law enforcement reform agenda in Ukraine through managing various capacity-building projects. Outside of work, I have volunteered with a social project supporting the war veterans, as well as the youth programme through the Ukrainian Leadership Academy. My areas of interests range from the global anti-corruption agenda and law enforcement reform to multilateralism and climate change. My ambition is to become an effective policymaker, making a direct positive impact on peopleÕs lives.