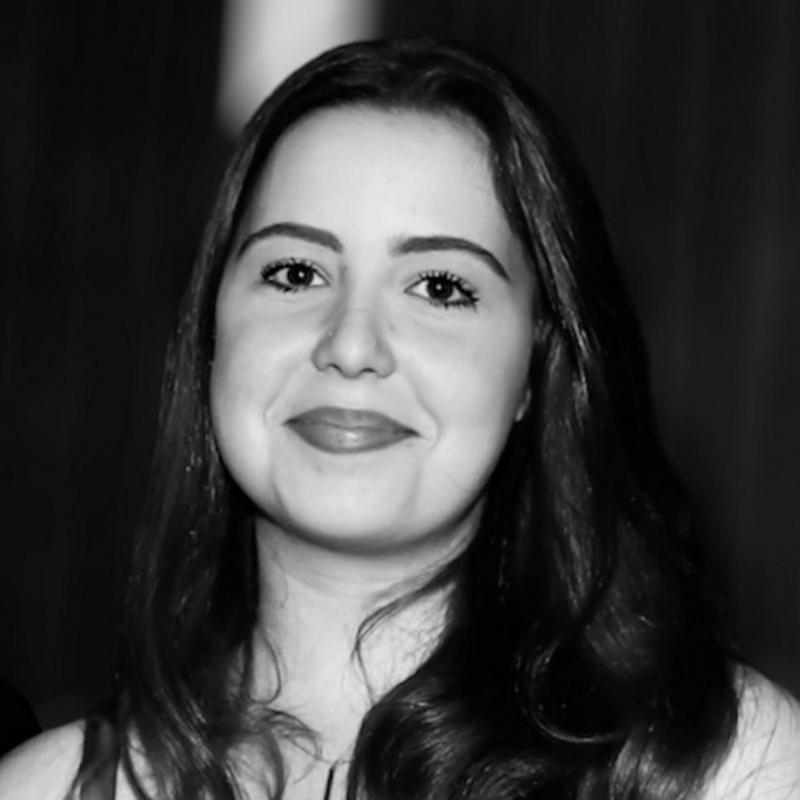 Before joining the Blavatnik School of Government as an Alfred Landecker Scholar, she was a Victor N. Leal Chair at the Brazilian Supreme Court and Lecturer in Law at Birmingham City University.

Natalia has extensive international experience. At the United Nations (UN), she served as an Adviser to the Mission of Brazil to the UN in New York, contributed to the Special Rapporteurship on extreme poverty and human rights and led a Universal Periodic Review report on women deprived of liberty in Brazil.

In the Americas, she idealised an amicus brief which prompted the Inter-American Court of Human Rights (IACHR) to establish a ground-breaking precedent on socioeconomic gender inequality and supported IACHR’s Special Rapporteurship on Economic, Social, Cultural and Environmental Rights.

Natalia read for an MJur at Oxford as a Kofi Annan Scholar and holds an LLB from UFU, Brazil, with credits completed at Harvard. She sits on the Oxford Human Rights Hub’s Editorial Board.