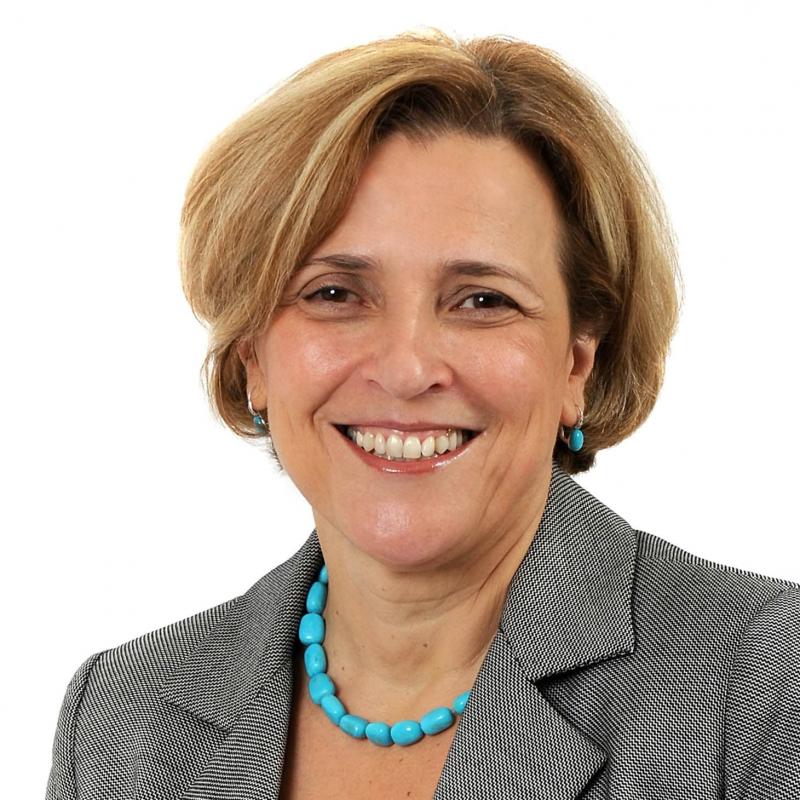 Before joining ABSA Group Limited (previously Barclays Africa Group) as Group Chief Executive in March 2009, she was the Group Chief Executive of Transnet Ltd, the state-owned freight transport and logistics service provider for five years. This was after successfully serving as Director-General of the National Treasury for seven years.

An accomplished academic, who has taught at various institutions, Ms Ramos obtained an Institute of Bankers’ Diploma (CAIB) in 1983. She followed this with a Bachelor of Commerce from the University of the Witwatersrand (Wits) in 1986, a Bachelor of Commerce Honours in Economics (also from Wits) in 1987 and a Master of Science (Economics) from the University of London in 1992.

She is also a recipient of honorary doctorates from the Stellenbosch and Free State universities.

Ms Ramos led Transnet through a massive financial, cultural and operational turnaround. During her tenure as Director-General of the National Treasury (formerly the Department of Finance), she played a key role in transforming the Treasury into one of the most effective and efficient state departments in the post-apartheid administration.

She has successively been ranked in Fortune magazine’s annual survey of the 50 most powerful women in business for a number of years running.

She has in the past served as a non-executive and independent director on the boards of Sanlam Ltd, Remgro Ltd and SABMiller PLC, and currently serves on the Board of Richemont SA.

She is the current Chairman of the Banking Association of South Africa and a member of the Executive Committee of the World Economic Forum’s International Business Council.