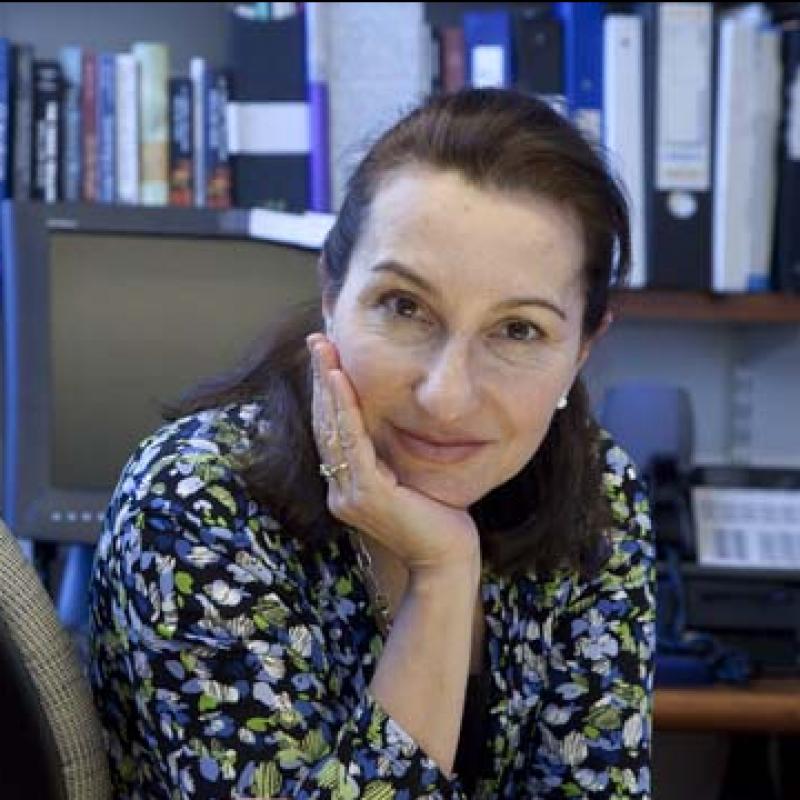 Linda Bilmes of Harvard University is a leading expert on budgeting and public finance. She teaches courses on budgeting and financial management at the Harvard Kennedy School, where she also leads the Greater Boston and Bloomberg Cities municipal field labs and teaches newly elected mayors and Members of Congress. She represents the United States on the United Nations Committee of Experts on Public Administration.

Linda served as Assistant Secretary for Management and Chief Financial Officer of the U.S. Department of Commerce from 1998 to 2001. She was a member of the National Parks 'Second Century Commission' and served on the U.S. Department of Interior National Park Service Advisory Board from 2011 to 2017. She currently serves on the Board of Directors of the Institute for Veterans and Military Families at Syracuse University and is Vice-chair of Economists for Peace and Security.

Linda has authored numerous books, book chapters and articles including the New York Times bestseller The Three Trillion Dollar War (with Joseph E. Stiglitz) and The People Factor (with W. Scott Gould). In 2016 she co-published the landmark study Total Economic Valuation of the National Park Service Lands and Programs, which established an economic value of park assets for the first time. In 2019 she co-edited Valuing the US National Parks: America’s Best Investment (with John Loomis). Her forthcoming book, The Ghost Budget: Paying for the Post 9/11 Wars, will be published in 2021.

Linda is a member of the Council on Foreign Relations, a Fellow of the National Academy of Public Administration, and is affiliated with the Belfer Center for International Affairs, the Mossavar-Rahmani Center for Business and Government, and the Taubman Center for State and Local Government. She holds an AB and MBA from Harvard University and a DPhil in Public Policy from the Blavatnik School of Government.