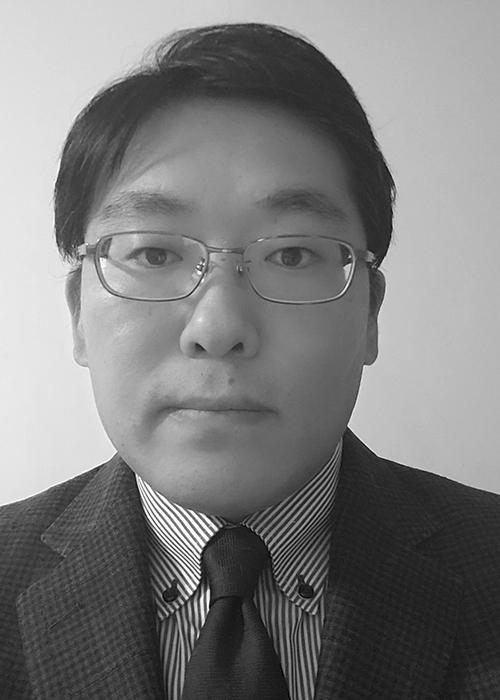 Prior to starting the MPP, I was a researcher for the Japanese Government Long-Term Overseas Fellowship Program and, in the summer of 2019, began studying economics at the University of Essex. Before coming to the UK, I worked for the Government of Japan's Cabinet Office (the former Economic Planning Agency) for about ten years. As a government economist, I was engaged in making economic forecasts of both the Japanese and the global economy, making Japanese fiscal consolidation plans and attending various international conferences about economic policy (such as OECD, APEC and IMF).

My academic interests lie primarily in the area of economic policymaking process – I hope to learn about processes that take the interests of future generations into full consideration, exploring examples of fiscal consolidation and social welfare system reform. Furthermore, I am also interested in how expert knowledge (especially in economics) is used efficiently in the process of policymaking in the UK.