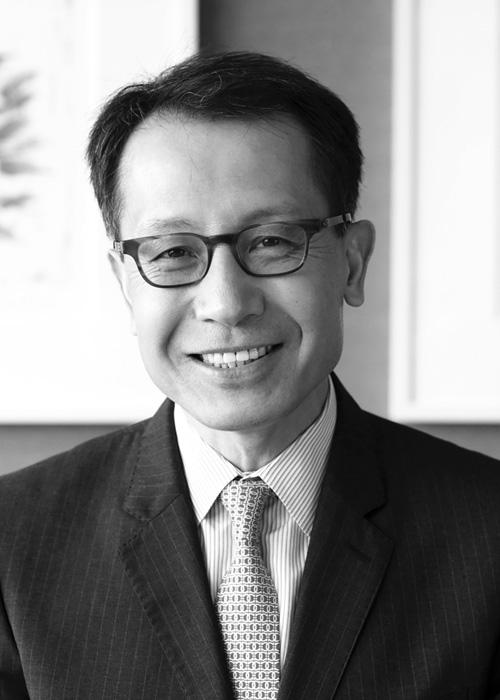 Dr Jin-Yong Cai, trained as an economist, has had a long career as a practitioner in transitional/emerging economies and the financial services industry. Dr Cai is a partner at Global Infrastructure Partner (GIP), focusing on investing in infrastructure of emerging markets. From 2012 to 2016, Dr Cai served as CEO of the International Finance Corporation (IFC) of the World Bank Group. Before IFC, Dr Cai was an investment banker at Goldman Sachs for 12 years, where he was partner and Chief Executive of the China business. Prior to Goldman Sachs, he was with Morgan Stanley. In 1994, Dr Cai was one of the team who established China International Capital Co (CICC), the first investment banking venture in China. CICC, now a leading investment bank in China, played a critical role in the Chinese economic transformation.

Dr Cai holds a PhD in Economics from Boston University and a Bachelor of Science degree from Peking University.