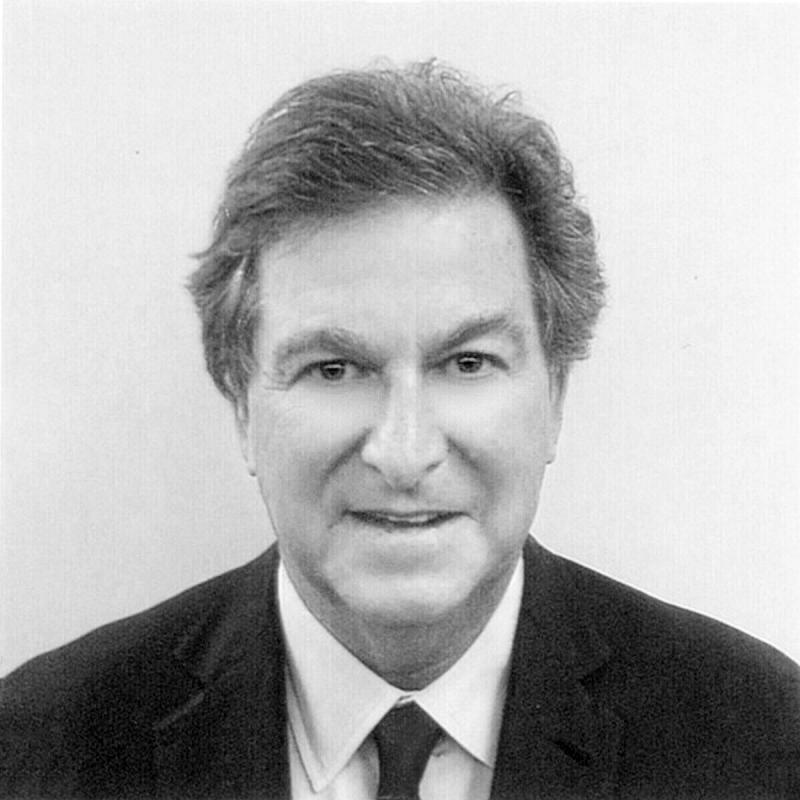 Jaime Gilinski is a Colombian banker, real estate developer and philanthropist. He earned his B.S. in Industrial Engineering from Georgia Tech, and an MBA from Harvard University. Thereafter, he spent one year as an associate at Morgan Stanley & Company in the investment banking area; and then spent the next nine years planning and implementing business strategies for various companies in the consumer products and snack food businesses in South America in conjunction with several major multinational US companies.

Mr Gilinski has extensive holdings primarily in the banking and real estate sectors in Latin America and the United States. Currently, Mr Gilinski serves as Chairman for Banco GNB Sudameris, in Bogota, Colombia, part of the Gilinski holdings, which recently purchased HSBC Holdings in four Latin American operations (Colombia, Peru, Paraguay, and Uruguay). On September 10, 2013, Banco Sabadell announced that Jaime Gilinski became its largest shareholder as the anchor investor in a US capital raise. Mr Gilinski, in partnership with London & Regional Properties in London, is developing Panama Pacifico, a business and residential development in Panama City, Panama.

Mr Gilinski is very involved in non-profit causes. He is the Chair of Capital Projects for The Chabad House at Harvard University, which is a Jewish student organisation that provides educational, social and recreational programming for students and faculty. Through the Jaime and Raquel Gilinski Endowment, Mr Gilinski supports the David Rockefeller Center for Latin American Studies at Harvard University, and he and his wife, Raquel, developed the Jaime and Raquel Gilinski Hillel Ambassador Program, which awards up to 15 merit-based scholarships per year at Hillel Community Day School in North Miami Beach, Florida. This program, the first of its kind at Hillel, was developed to recognise students in Grades 6-12 who show their commitment to learning in extraordinary ways. He is a member of the Board of Advisors at Harvard Business School and Harvard University Global, as well as Georgia Institute of Technology.