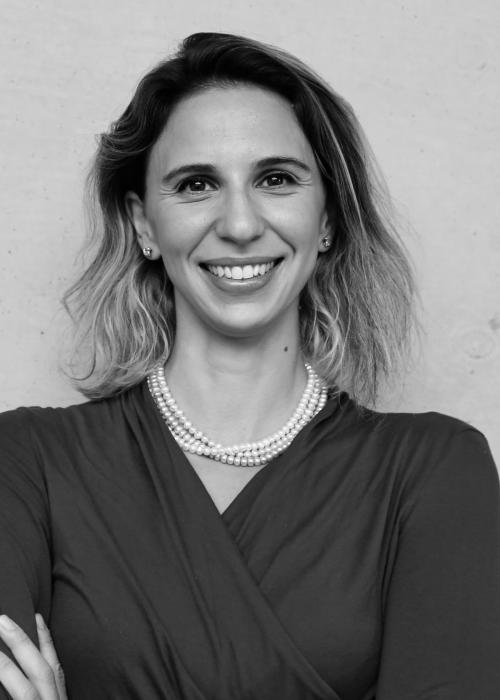 Irem Guceri is Associate Professor of Economics and Public Policy at the Blavatnik School of Government and Governing Body Fellow of St Antony’s College. Irem is also an International Research Fellow of the Oxford University Centre for Business Taxation, and an affiliate of the CESifo Network in Public Economics.

In her research, Irem studies the ways in which government policies can promote growth and productivity, as well as issues surrounding efficient policymaking in the field of taxation. Specific projects include: (i) modelling multinational corporations’ tax avoidance decisions; (ii) the effects of international tax reform on profit-shifting and investment; (iii) the relationship between tax policy, firms’ financing frictions and innovation; and (iv) the effects of dividend taxation. To answer these research questions, Irem uses structural and reduced-form empirical methods on large administrative datasets from a variety of high-income and middle-income countries.

Irem joined Blavatnik School of Government from the Said Business School in Oxford, where she was British Academy Postdoctoral Fellow and co-course leader for Finance for Undergraduates and an MBA elective on government policies for business. She received her MPhil and DPhil degrees in Economics from Oxford University, after having obtained a BA in Economics from Koc University and an MSc in Economics from the London School of Economics.  Prior to her time at Oxford, Irem worked at the World Bank as part of the Europe and Central Asia region, Financial and Private Sector Development unit as an economist on topics related to small and medium sized enterprises, R&D and technology adoption, corporate taxation, state aid, exports and financial sector risks.  Irem is co-convenor of the Economics for Public Policy course on the Master of Public Policy programme at the Blavatnik School.