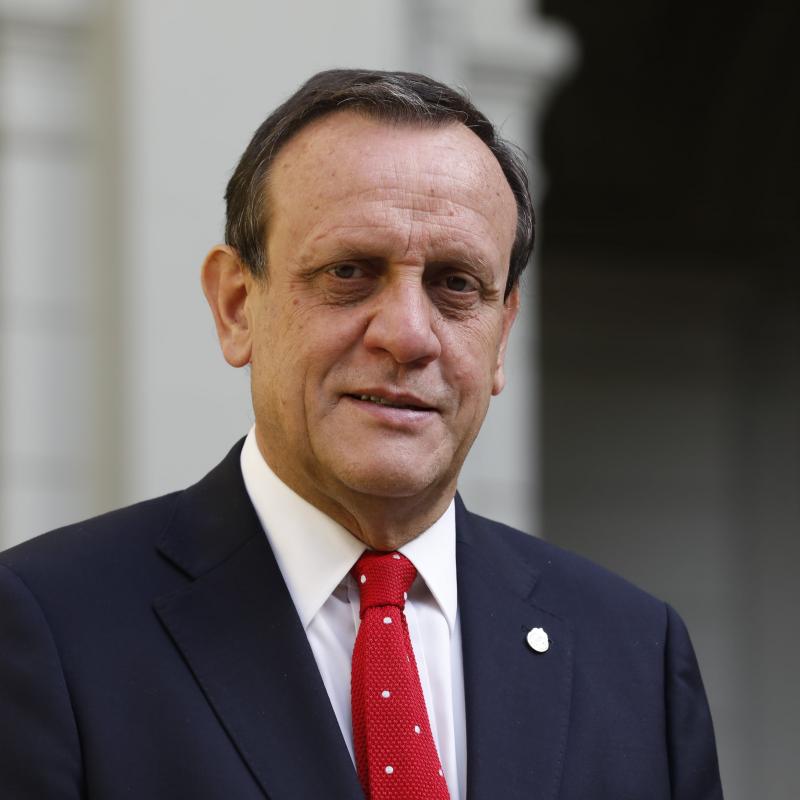 Ignacio Sánchez is the President of Pontificia Universidad Católica de Chile (PUC) and a Professor at the School of Medicine.

Trained as a physician at the Universidad Católica and the University of Manitoba (Canada), his academic and research work has been focused mainly on the study of cystic fibrosis, asthma and other respiratory illnesses in children. He is the author of a book and more than 200 articles on the subject. He has previously served as the university’s head of the Department of Pediatrics, and director and dean of the School of Medicine. In addition to his scholarly work in the medical field, he has written several books on Chilean higher education.