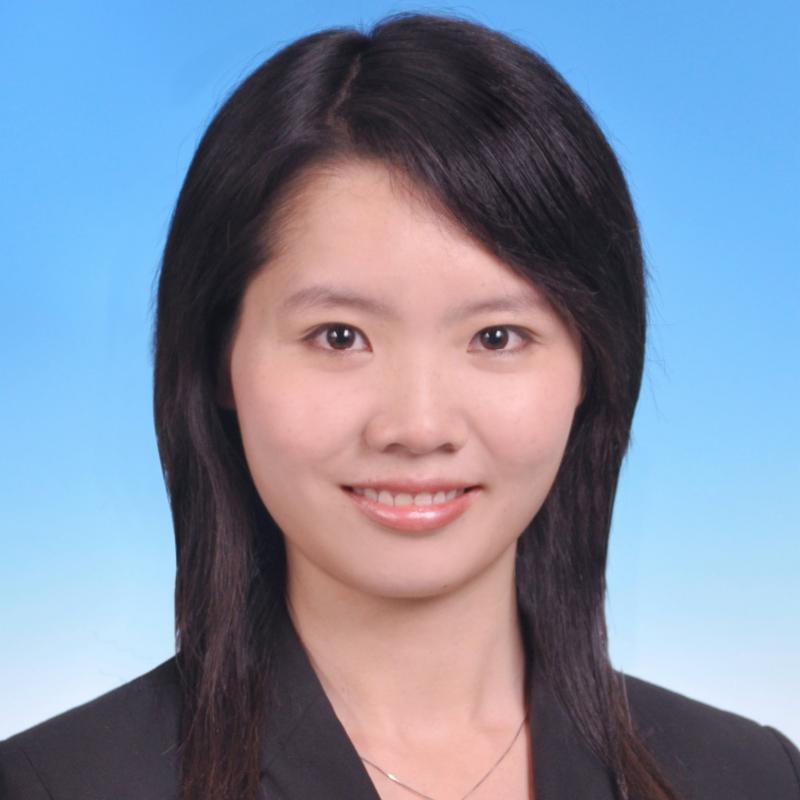 Hui Xiao is a leader of an investigative report team at Caixin Media, a Chinese media group based in Beijing.

With bachelor's degrees in journalism and law and a master's in international relations, Hui Xiao (Norma) has been covering stories on political, economic, and legal affairs for 11 years, including on government corruption, judicial injustice, abuse of police power and significant social conflicts.

She wrote dozens of exclusive investigative reports about the first outbreak of COVID-19 in Wuhan throughout its complete lockdown in 2020 and won Caixin Media's title of Journalist of the Year 2020 for her excellent reporting on the Wuhan epidemic.

Hui Xiao has also led a series of investigations on corruption scandals of senior officials of the Chinese Communist Party.

At Oxford, she plans to study how democratic governments deal with corruption, urbanisation, and public health crisis and why certain mechanisms work or do not work in different societies.