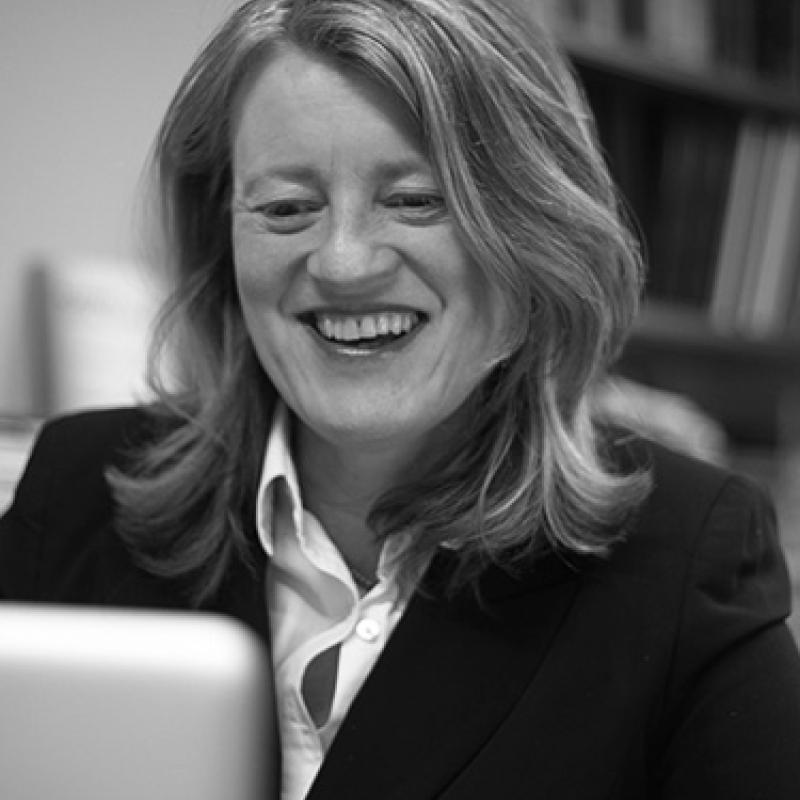 Helen Margetts is Professor of Society and the Internet and Professorial Fellow at Mansfield College. She is a political scientist specialising in the relationship between digital technology and government, politics and public policy. She is an advocate for the potential of multi-disciplinarity and computational social science for our understanding of political behaviour and development of public policy in a digital world. She has published over a hundred books, articles and policy reports in this area, including Political Turbulence: How Social Media Shape Collective Action (with Peter John, Scott Hale and Taha Yasseri, 2015); Paradoxes of Modernization (with Perri 6 and Christopher Hood, 2010); Digital Era Governance (with Patrick Dunleavy, 2006, 2008); and The Tools of Government in the Digital Age (with Christopher Hood, 2007).

Since 2018, Helen has been Director of the Public Policy Programme at The Alan Turing Insitute, the UK’s national institute for data science and artificial intelligence. The programme works with policymakers to research and develop ways of using data science and AI to improve policymaking and service provision, foster government innovation and establish an ethical framework for the use of data science in government. The programme comprises over 25 research projects involving 60 researchers across 10 universities. As well as being programme director, Helen is theme lead for criminal justice in the AI for Science and Government programme and principal investigator on research projects 'Hate speech: measures and counter-measures', 'Social information and public opinion' and 'Political Volatility'.

Helen sits on the Board of the Ada Lovelace Institute, the UK Government’s Digital Economy Council, and the Home Office Scientific Advisory Council (HOSAC). She is founding Editor-in-chief of the journal Policy and Internet.

In July 2019, Helen was elected a Fellow of the British Academy (FBA). In March–April she held the John F Kluge Senior Chair in Technology and Society at the Library of Congress, Washington DC. She was awarded an OBE for services to social and political science in the 2019 New Year’s Honours List. In 2018, she was awarded the Friedrich Schiedel Prize by the Technical University of Munich, for research and research leadership in politics and technology. Her co-authored book Political Turbulence won the W.J. Mckenzie Prize of the UK Political Studies Association for best politics book in 2017. She was elected a Fellow of the Academy of Social Sciences in 2011. Earlier awards include winning with Patrick Dunleavy the ‘Political Scientists Making a Difference’ award in 2003 from the UK Political Studies Association, in part for a series of policy reports on Government on the Internet for the UK National Audit Office (1999–2009).