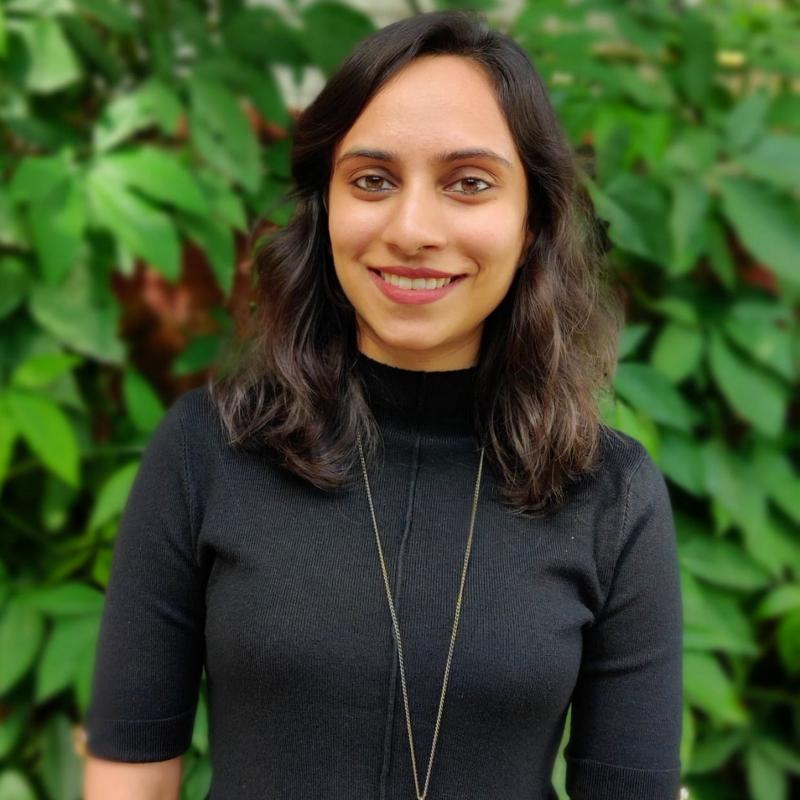 Geetika Mantri is Indian journalist who grew up in a largely patriarchal society as a woman with a love for stories, be it oral history from her grandparents, books, and cinema.

When she began her career as a journalist over six years ago with the independent media website The News Minute, she was drawn to investigate the dissonance between ground realities, law, and policies around sexual violence and mental health.

Writing about the injustices she uncovered was formative, and Geetika's reporting was recognised with five awards and fellowships. She also felt the need to engage with policy issues in these areas directly.

Geetika's policy interests are primarily gender and inclusion, especially in workplaces in light of the multiple global #MeToo movements and their mental health impact. She hopes to use her educational background in political science and mass communication with the Master in Public Policy to tackle policy challenges for a gender-just, egalitarian world.

Geetika is a Commonwealth Scholar.