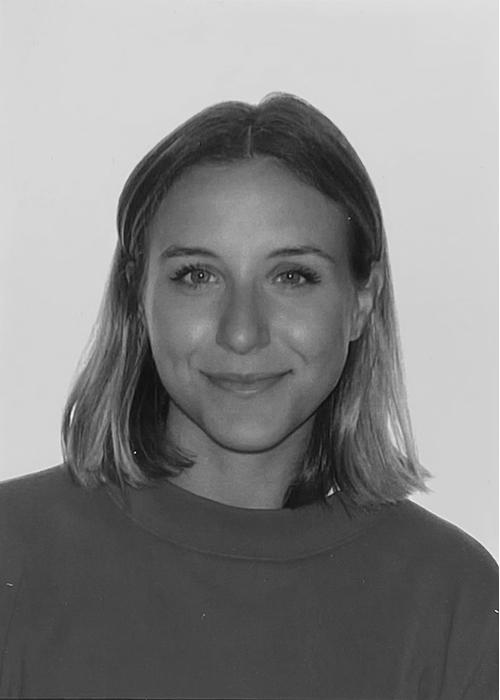 Before studying at Oxford, I was Prime Minister Justin Trudeau's Senior Speechwriter. I graduated from McGill University in 2015 with a BA in Political Science and History, before joining Mr Trudeau's team as an intern. A year later, I started speechwriting. I wrote speeches in English and in French for more than four years, worked two federal election campaigns, and eventually led Prime Minister Trudeau's speechwriting team during his second mandate.