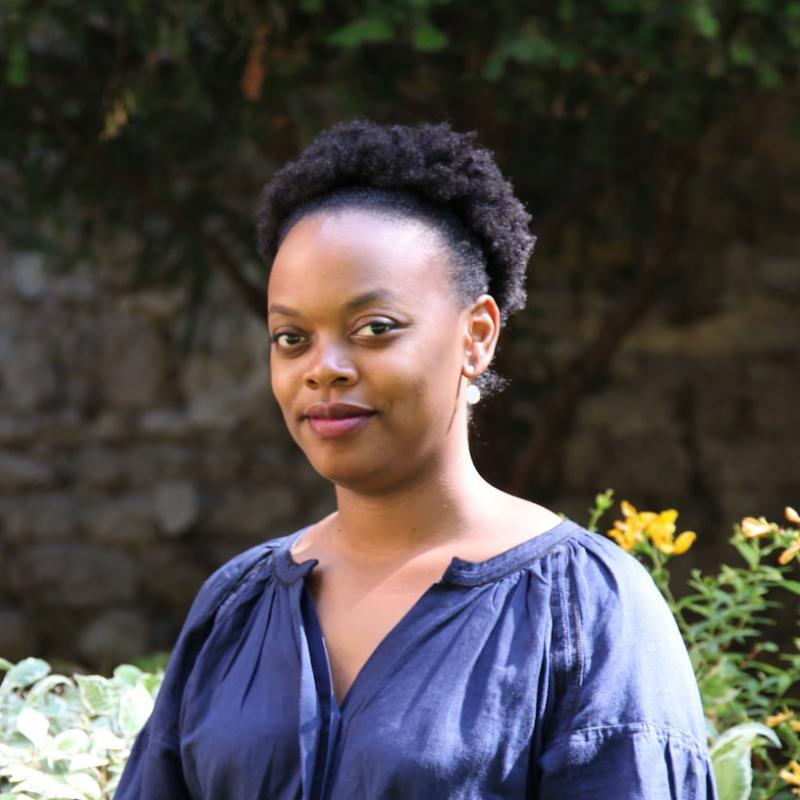 Dr Folashadé Soulé is senior Research Associate at the Global Economic Governance programme at the Blavatnik School of Government, where she is the co-principal investigator of the 'Negotiating Africa’s digital partnerships' policy research project.

Her research areas focuses on Africa-China relations, the study of agency in Africa’s international relations and the politics of South-South cooperation. She was a postdoctoral fellow at the London School of Economics, and a former Oxford-Princeton Global Leaders Fellow. Her research has been published in several peer-review journals among which African Affairs, Global Governance and Foro Internacional.

As a policy-facing academic, connecting policy and research, she is the initiator of the Africa-China negotiation workshop series bringing together African negotiators and senior policymakers to exchange and build better negotiation practices when dealing with China. She has also acted as a policy analyst and consultant for several institutions and is currently acting as the Africa advisor to the Commission on Global Economic Transformation (CGET) led by Nobel Laureates Joseph Stiglitz and Michael Spence and hosted by the Institute for New Economic Thinking (INET).

'Africa can use great power rivalry to its benefit: Here is how', The Conversation, January 2022

'How popular is China in Africa? New survey sheds light on what ordinary people think', The Conversation, November 2020

A paper by Folashadé Soulé, senior research associate at the Global Economic Governance programme, is cited in the article 'How Chinese firms have changed Africa' in The Economist.

Folashadé Soulé, senior research associate at the Global Economic Governance programme, says the coup in Burkina Faso could is unlikely to directly affect Chinese interests in the country. 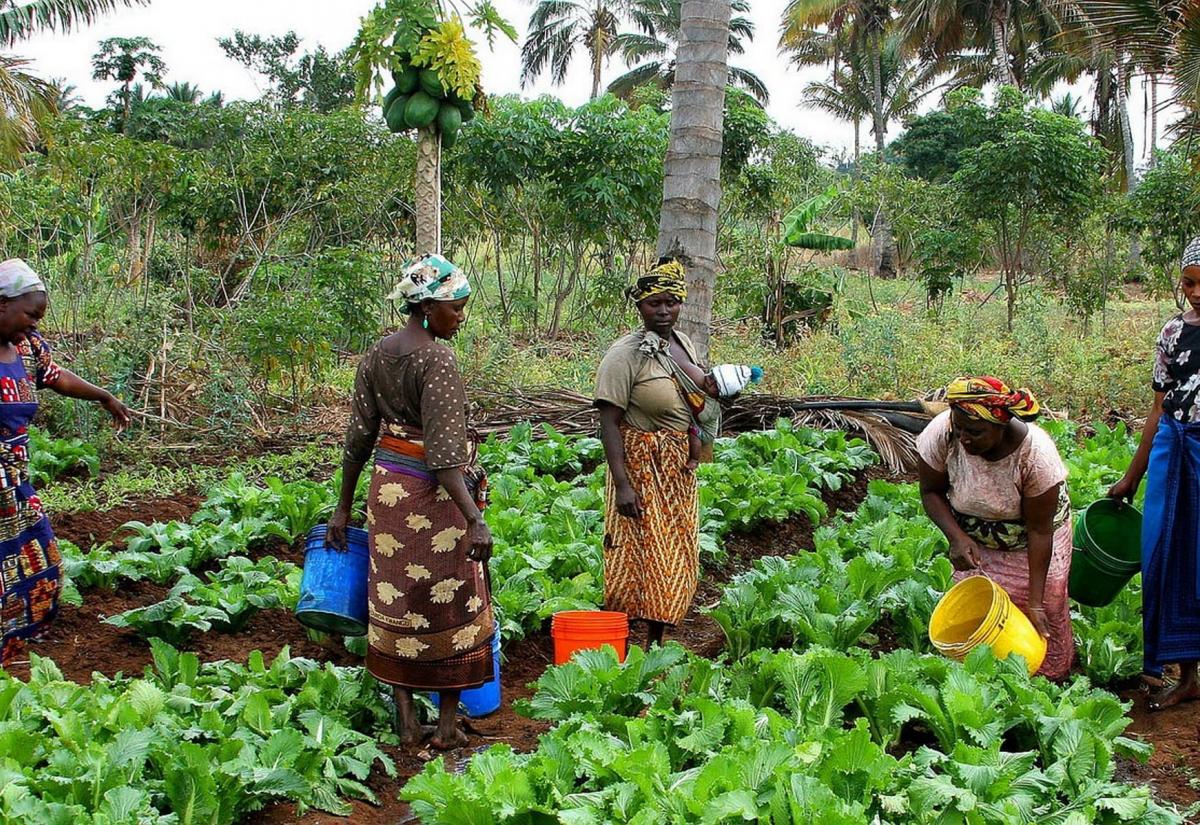 Fostering research and debate into how global markets and institutions can better serve the needs of people in developing countries.