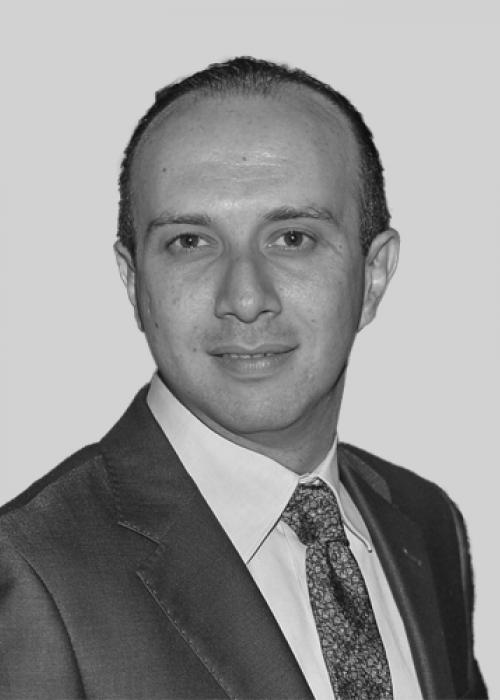 I have over fifteen years of multidisciplinary working experience in the public sector, technology, media and policy research fields. Over the past decade, I have been leading regional policy research in the Middle East and North Africa focusing on digital governance, the Internet, public policy and innovation in society as Director of the Governance and Innovation Program, and Fellow, at the Dubai School of Government (now MBRSG). I was earlier an Associate at the Belfer Center for Science and International Affairs, Harvard Kennedy School; and a Fellow at the I+I Policy Research Centre, Lee Kuan Yew School of Public Policy, National University of Singapore. My areas of experience have spanned open government, social media, smart cities, citizen engagement, youth empowerment, entrepreneurship, e-participation, 'future of government' models; and the impact of digital media on political and societal discourses in the Middle East.

I am a graduate from the London School of Economics and Political Science (LSE) and Aleppo University and have been involved in numerous developmental and policy research projects with governments, private sector and international organizations, including the OECD, UN, World Bank and the EC. I also advised senior government leaders during my tenure at The Executive Office in Dubai and was previously an editor of two pan-Arab periodicals.

A Syrian from the ancient city of Aleppo, I am engaged in the emerging civil society in my country; and in efforts to ‘brain-save’ Syrian youth and refugees affected by the conflict. I co-founded several initiatives and NGOs such as Jusoor (https://jusoorsyria.com/) which supports education, scholarship and entrepreneurship for thousands of Syrian youth and refugees.

I am a frequent public speaker in international policy forums, regularly commenting on governance and the internet, innovation policies and the knowledge society in the Arab World. I am also a frequent media commentator on Arab affairs and the Syrian conflict. My work and interviews have been featured in The Economist, New York Times, Wall Street Journal, Washington Post, Financial Times, Foreign Policy Magazine, Foreign Affairs, BBC, CNN, NPR, The Guardian, SkyNews, DerSpiegel, Al-Jazeera, Al-Hayat, Al-Arabiya among others.

At the Blavatnik School, my research will be exploring the shift in governance approaches in the Arab region towards digital governance in the social media era and the multi-faceted impact of the transition on governance structures and civil society. My research is grounded in the areas of contemporary governance models and the impact of the Internet, innovation in government-citizens interactions, as well as the emerging frameworks of e-participation in the age of the social web.