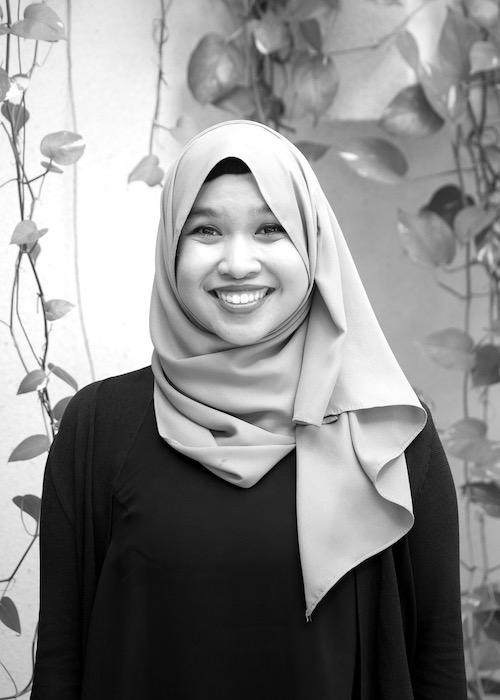 Fadhilah is a Malay Muslim Singaporean woman. Given the interconnectedness of the Southeast Asian and the broader Asian region, she has worked in a range of countries, including Malaysia, Indonesia, Thailand, Australia, and Sri Lanka. Fadhilah was most recently working at an international non-profit, Generation, an organisation that is committed to supporting the empowerment of individuals into life-changing careers that would not otherwise be accessible to them. In this role, Fadhilah was at the nexus of collaboration and consensus building to secure and manage large-scale, multi-country partnerships with government and for Generation across Asia Pacific. Before this, she spent the first five years of her professional life at McKinsey as a consultant in the public and social sector practice, where she mostly served governments in the areas of education, aviation, and digital economy. Her policy interests are broad at this point – she is curious about the interaction between the private and social sectors and policymaking, labour rights and migration, social justice, and gender and minority inclusion.