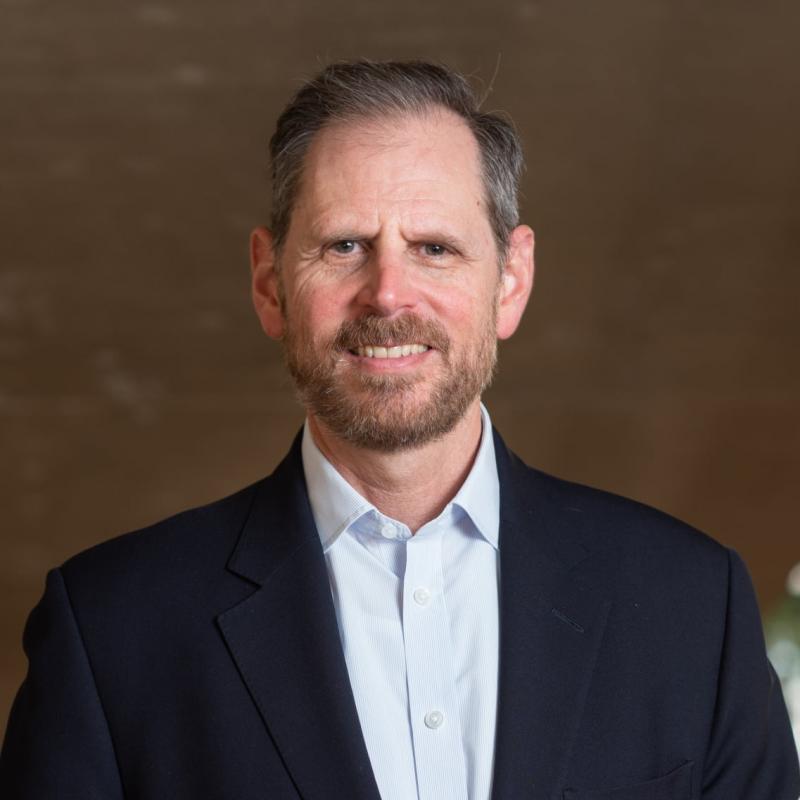 Eric Beinhocker is a Professor of Public Policy Practice at the Blavatnik School of Government, University of Oxford.

He is also the founder and Executive Director of the Institute for New Economic Thinking (INET) at the University’s Oxford Martin School. INET Oxford is an interdisciplinary research centre dedicated to the goals of creating a more inclusive, just, sustainable, and prosperous economy. Beinhocker is also a Supernumerary Fellow in Economics at Oriel College and an External Professor at the Santa Fe Institute.

Prior to joining Oxford, Beinhocker had an 18-year career at McKinsey & Company where he was a partner and held leadership roles in McKinsey’s Strategy Practice, its Climate Change and Sustainability Practice, and the McKinsey Global Institute. Beinhocker writes frequently on economic and public policy issues and his work has appeared in the Financial Times, Bloomberg, The Times, The Guardian, The Atlantic, Washington Post, Newsweek and he is the author of The Origin of Wealth: The Radical Remaking of Economics and What It Means for Business and Society. Beinhocker is a graduate of Dartmouth College and the MIT Sloan School, and is originally from Boston, Massachusetts.

Forget trickle down, what the UK needs is middle-out economics

Eric Beinhocker and Nick Hanauer argue that the focus should be on the real driving force behind economic growth, the 'middle'.

INET Oxford's Eric Beinhocker and entrepreneur Nick Hanauer argue that “middle-out economics” represents a major break from the neoliberal economic thinking that has dominated US and Western policymaking for decades.

Interview with Eric Beinhocker in which he discusses why businesses should accept climate mitigations swiftly.

Climate change is morally wrong. It is time for a carbon abolition movement