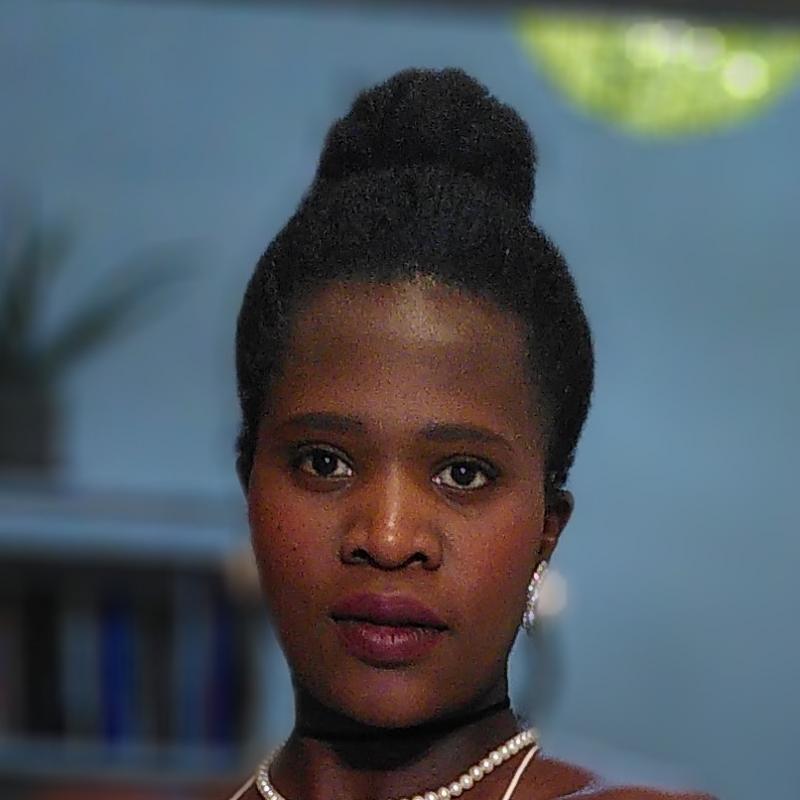 Dr Ẹniọlá Ànúolúwapọ́ Ṣóyẹmí is Departmental Lecturer in Political Philosophy and Public Policy at the Blavatnik School of Government. At the School, she co-convenes the Foundations course for the Master of Public Policy. Prior to joining the School, she was a Research Associate in the Department of Politics and International Relations, University of Oxford, where she worked with Professor Neta Crawford on developing the Africa focus of the Costs of War Project at Brown University's Watson Institute. Before that, Ẹniọlá was a Max Weber Fellow at the European University Institute in Florence, Italy. She obtained her Ph.D. in Political Science (political philosophy) from Boston University in 2017. Before entering academia, Ẹniọlá worked at Chatham House, and then at the Guardian Newspaper where she was based in the press lobby of the UK House of Commons.

Ẹniọlá’s research focuses in African and Contemporary political, moral, and legal philosophy. She works on questions of freedom, injustice, democracy, deliberative and participatory practice, authority, and equalities of power. In these areas, she is especially interested in advancing general conceptual understanding by paying attention to the modern and contemporary histories of African societies and to the ideas of key African thinkers and philosophers, including Kwasi Wiredu, Steve Biko, and Z’ara Yacob. She is also interested in cross– and multi-disciplinary methodological approaches to normative political philosophy and theory. Finally, she is interested in questions concerning the discipline of political philosophy and theory itself. For example, what it would mean for political philosophy to be truly “general”? What methods— new and old— would be required for the discipline to meet this task and aspiration? And in what ways would this aid the discipline’s responsibilities of informing and enhancing global public debate, understanding, and concrete socio-political organisation.

Ẹniọlá’s first book, tentatively titled Law's Moral Legitimacy: Historical Participation and the Quest for a General Jurisprudence (under contract with Hart/Bloomsbury Publishing), uses normative and historical analysis of the development and function of law in post-colonial African societies, such as Nigeria, to advance a new conceptual understanding about the importance of participation to how law comes to have legitimate authority over a given society.

Her academic research has also appeared, or is forthcoming, in the Philosophical Forum, Canadian Journal of Law and Jurisprudence, and the Routledge Handbook of African Political Philosophy.

Ẹniọlá’s public engagement has appeared, or is forthcoming, in the Atlantic Fellowship for Racial Equality podcast “Race Beyond Borders,” New York Times, the New Yorker Radio Hour, the Guardian (UK), the Conversation, the Republic Journal, Ilora Magazine, and Premium Times Newspaper. Her policy paper, ‘Making Crisis Inevitable: The Effects of US Counterterrorism Spending and Training in Somalia’ is forthcoming with the Costs of War Project at Brown University’s Watson Institute.

“In Nigeria, Colonial Thinking Affects Everyone,” The Guardian, July 20, 2020.

“Making Crisis Inevitable: The Effects of US Counterterrorism Spending and Training in Somalia,” Costs of War (forthcoming).