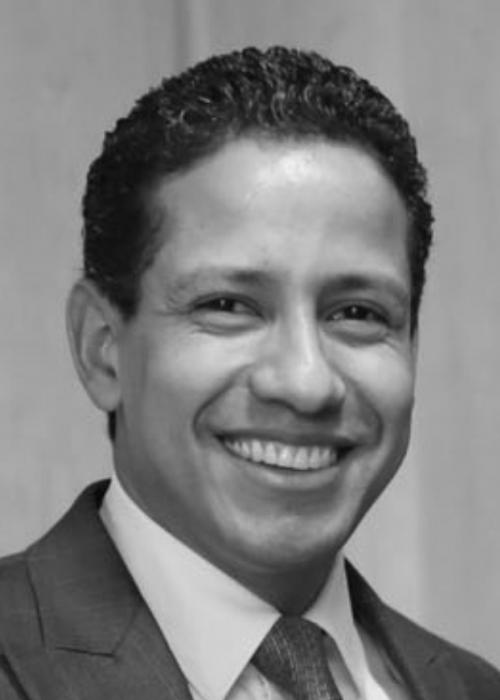 Diego is a Mexican Diplomat, who has worked in the Ministry of Foreign Affairs of Mexico for over a decade, posted in the Mexico Mission to the UN and the Embassy in Poland. Diego was part of the negotiating team in the run-up to the adoption of the Paris Agreement. When working in-country, he served as Advisor to the Foreign Minister and worked in the Departments for Human Rights and International Development Cooperation. Diego previously worked as an advisor for interagency affairs in the New York office of the UN Environment Programme. He is interested in international organisations, especially the explanations behind their reform or lack thereof, as well as how they coordinate on the ground to support countries in the achievement of sustainable development. Diego holds an MA in Conflict, Security and Development from King’s College London and completed his BA in International Relations at El Colegio de México. He was also a Fox International Fellow at Yale University.