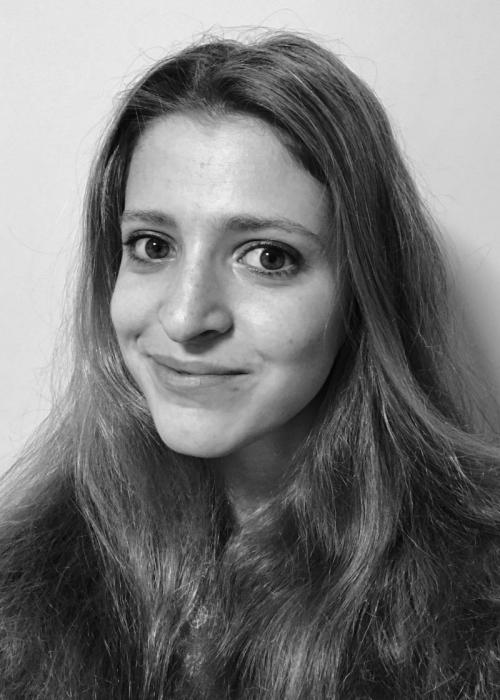 I am interested in the study of state intervention in the political economies of developed democracies. My doctoral research focuses on state responses to the rise of financial and tech giants, whose roles in the political and economic life of contemporary societies have become significant. I aim to provide compelling findings for the development of sound financial and tech regulations in Europe and beyond. My research draws on political economy literature, political science and society studies.

Prior to joining the Blavatnik School of Government, I completed an MPhil with Distinction at Oxford University's Department of Politics and International Relations. I also hold a First Class degree in political sciences from King's College London and Sciences Po Paris, during which I spent a semester at Berkeley University, CA. I have worked in various public organisations, media outlets and research institutes. I also contributed to several academic projects led by King's College London and the University of Oxford, notably related to the political economy of finance. I speak French, Greek and English and I am a keen runner and swimmer.