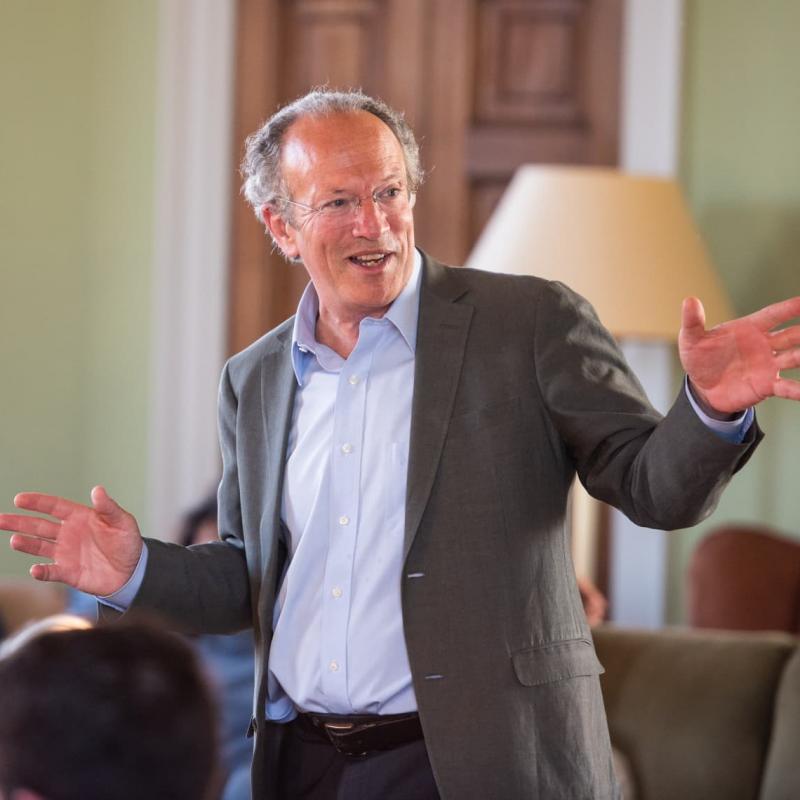 Chris Stone is Professor of Practice of Public Integrity. Chris has blended theory and practice throughout a career dedicated to justice sector reform, good governance and innovation in the public interest, working with governments and civil society organisations in dozens of countries worldwide.

He has served as president of the Open Society Foundations (2012–2017), as Guggenheim Professor of the Practice of Criminal Justice at Harvard’s Kennedy School of Government (2004–2012), as faculty director of the Hauser Center for Nonprofit Organizations at Harvard University (2007–2012), and as president and director of the Vera Institute of Justice (1994–2004). He is a graduate of Harvard College, the Institute of Criminology at the University of Cambridge, and the Yale Law School.

At the Blavatnik School, Chris’s work focuses on public corruption turnarounds: the leadership challenge of transforming cultures of corruption into cultures of integrity in government organisations, large and small. Chris also serves as the faculty lead on the School’s executive programmes, co-chairing the Public Leaders Programme with Associate Dean Calum Miller, as well as Pathway to Success with Lord Simon Woolley. In addition to teaching on these executive programmes, Chris teaches a number of modules on the Blavatnik School's Master of Public Policy (MPP): Policy Challenge I, Law and Public Policy, and an Option on Public Corruption Turnarounds.

As an affiliate of the Bonavero Institute of Human Rights within the University’s Faculty of Law, Chris serves as the principal moderator for the Symposium on Strength and Solidarity for Human Rights.

Throughout his career, Chris’s principal focus has been criminal justice reform in countries from the United States and the United Kingdom to Chile, China, India, Nigeria, South Africa, Turkey and more. Chris is currently assisting the National Director of Public Prosecutions in South Africa on the turnaround of National Prosecuting Authority, with which he has worked since its creation under President Mandela. While leading the Open Society Foundations, Chris helped bolster the movement for the election of reform-minded prosecutors across the United States and worked to strengthen the hands of reformers inside and outside police organisations worldwide. Earlier in his career, Chris assisted in the creation of the Crown Prosecution Service of England and Wales and the Office of the Prosecutor of the International Criminal Court. He led the Kennedy School’s Program in Criminal Justice from 2005 to 2012, including chairing Executive Sessions on Policing and Public Safety, Judicial Leadership, and Human Rights Commissions, as well as developing indicators used globally to measure improvement in the quality of justice. Both at the Vera Institute and at Harvard, Chris worked for more than a decade to strengthen the role of the Civil Rights Division of the U.S. Justice Department in ending racial bias, reducing violence and enhancing professionalism in American policing.

Early in his career, Chris was a criminal trial attorney, starting as a public defender in Washington, DC, and later co-founding the Neighborhood Defender Service of Harlem. In 2005, he received an honorary OBE for his contributions to criminal justice reform in the United Kingdom.

What will it take to change police culture?

Christopher Stone on why reforming the UK police needs support of those inside its ranks.

The pursuit of integrity

Chris Stone describes some strategies for moving from a culture of corruption to one of integrity.

Christopher Stone
Innovations in public management and integrity of government

How the pandemic is sending universities back to school 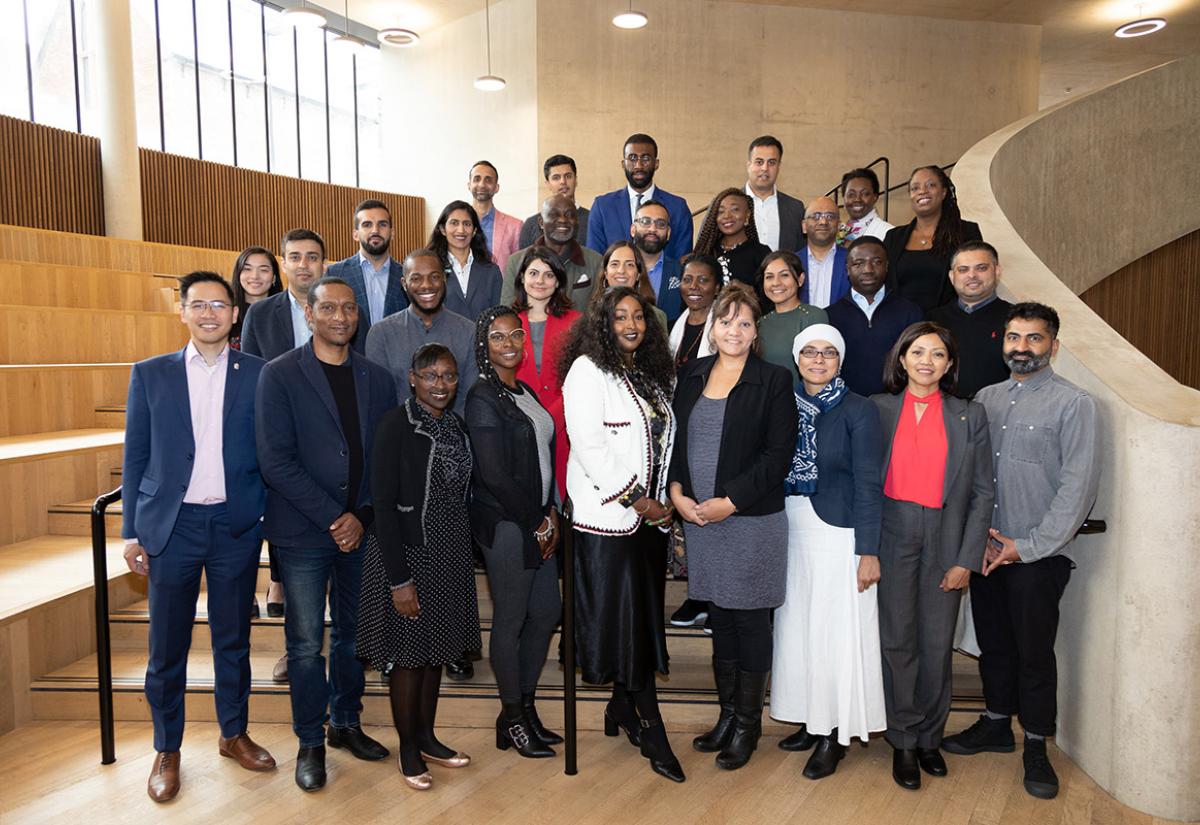 For the second year, the Blavatnik School is a partner in the programme to find the next generation of BAME leaders in the UK

Policing a pandemic: how police were, and were not, prepared for COVID-19