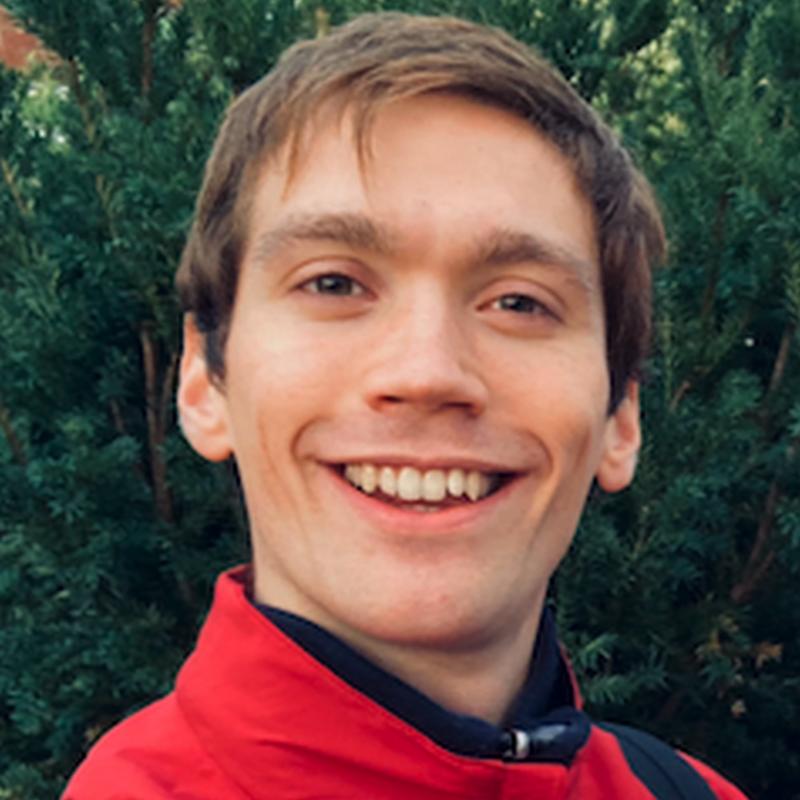 Charles Hicks was studying a Behavioural Science master's at the London School of Economics and researching at LSE Cities before joining the Blavatnik School of Government.

At the same time, he was serving as a councillor at Oxfordshire County Council representing Cowley in east Oxford, which he was elected to in May 2021. Previously he worked at tech companies and in parliament.

Charles' policy interests stem from caring about the climate crisis and increasing health and well-being outcomes. This has led him to focus on transport and place-shaping, which are the highest emitting sectors in the UK. What started as a focus on how to decarbonise these sectors has evolved into a focus on how to do so fairly, how to include the public in the process and how to increase quality of life at the same time.

Charles is a local to Oxford. He grew up in the city and studied for his undergraduate degree in Neuroscience at The Queen's College. Alongside studies, he is looking forward to getting stuck in with music and sports in Oxford.

Charles is a Political Leadership Scholar.