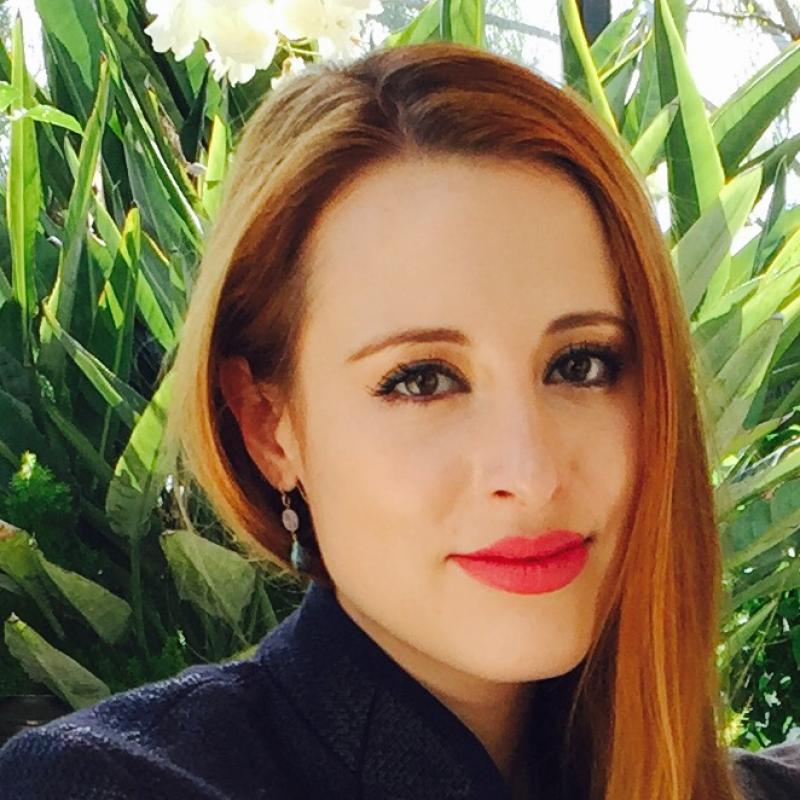 Brianna Rosen is a Senior Fellow at Just Security. She is also a Visiting Fellow of Practice at the Oxford Institute of Ethics, Law and Armed Conflict, where she served as Policy Engagement Manager from 2020 to 2021.

Previously, Rosen was a career civil servant with a decade of experience working on US national security and Middle East policy issues. During the Obama administration, she was assigned to the White House National Security Council and Office of the Vice President. Prior to government service, Rosen worked at several leading research institutes, including the Woodrow Wilson International Center for Scholars and the Middle East Institute, in Washington, DC.

Brianna Rosen is a guest on the Cato Institute's podcast, Power Problems.

Walking Iran back from the nuclear brink

The Biden administration is on the verge of a nuclear crisis with Iran, writes Brianna Rosen.

Still at war: the United States in Syria

Brianna Rosen co-authors a piece which is part of Just Security's Still at War Symposium.

DPhil student Brianna Rosen co-authors a piece looking at a list of legal and policy options for accountability.