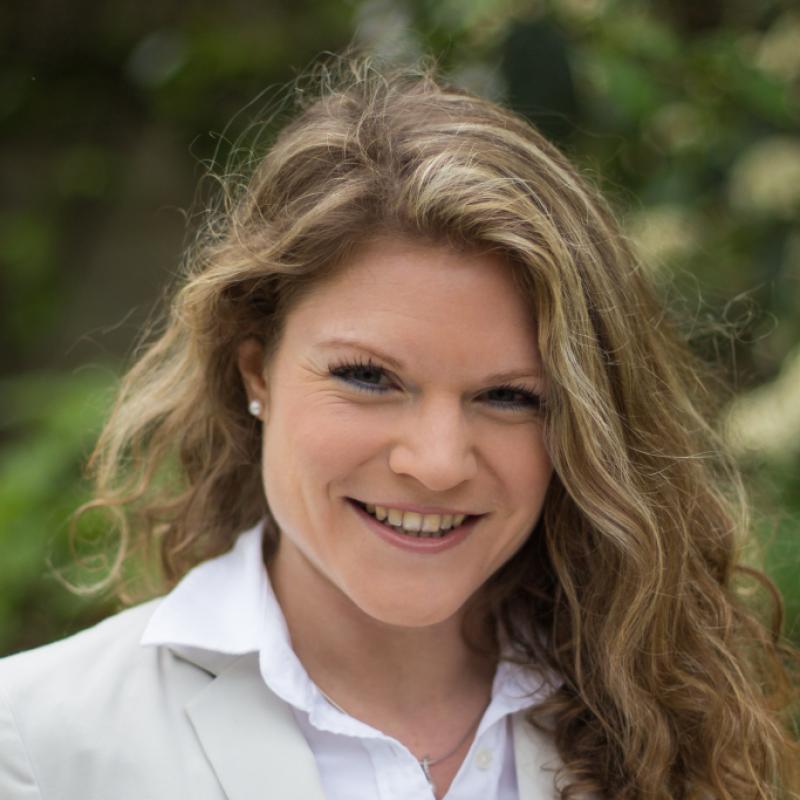 From 2019 to 2021, Dr Idler was Visiting Scholar (2019 – 2021) at the Weatherhead Center for International Affairs, Harvard University, where she was also affiliate at the Weatherhead Research Cluster on Comparative Inequality and Inclusion.

Her work focuses on global security in the contemporary world. She studies evolving security dynamics in the context of armed conflict and the global illicit economy, transitions from war to peace, and state responses to insecurity. She is particularly interested in the political economy of borderlands as spaces where criminal, terrorist, and conflict dynamics converge, and the connections between localized conflicts and insecurities and global shifts in order and power. Dr Idler is Principal Investigator of the Conflict Platform Project and of CONPEACE.

She is the author of Borderland Battles: Violence, Crime, and Governance at the Edges of Colombia’s War (Oxford University Press, 2019), which appeared in Spanish in an expanded version as Fronteras Rojas: Una Mirada al Conflicto y el Crimen desde los Márgenes de Colombia, Ecuador y Venezuela by Penguin Random House (2021), and co-editor of Transforming the War on Drugs: Warriors, Victims, and Vulnerable Regions (Oxford University Press/Hurst Publishers, 2021). Her work has appeared in journals such as World Politics, Third World Quarterly, and the Journal of Global Security Studies.

Before taking up her current role, she was the Director of Studies at the Changing Character of War Centre at Oxford, and also served as Fellow on the World Economic Forum's Global Future Council on International Security. Dr Idler previously worked with UNDP’s Bureau for Crisis Prevention and Recovery, the UN Economic Commission for Latin America and the Caribbean, and the German development cooperation. Dr Idler advises governments and international organisations and is a regular expert for internationally renowned media outlets.

Understanding security: What makes migrants and their host countries feel safe or unsafe in times of crisis?

What makes migrants and their host countries feel safe or unsafe in times of crisis? Annette Idler discusses what really influences people's perceptions and experiences of security.

Article (in Spanish) commenting on a cross-stakeholder forum in Bogotá, organised by Annette Idler, which discussed how to improve Colombia’s security architecture.

Picking coca leaves in Colombia: The thankless job that Venezuelans are doing

Annette Idler's work with Julia Zulver on experiences of gender insecurity in border towns is cited in the article. 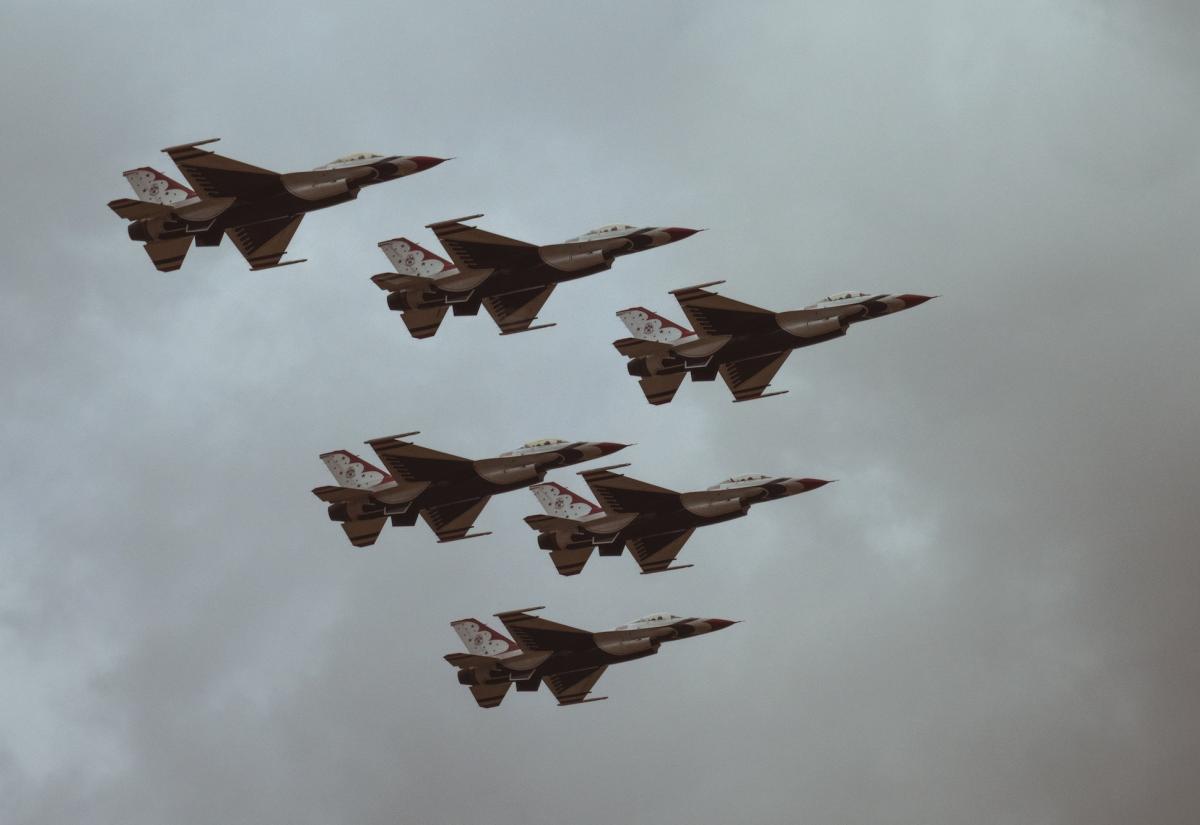