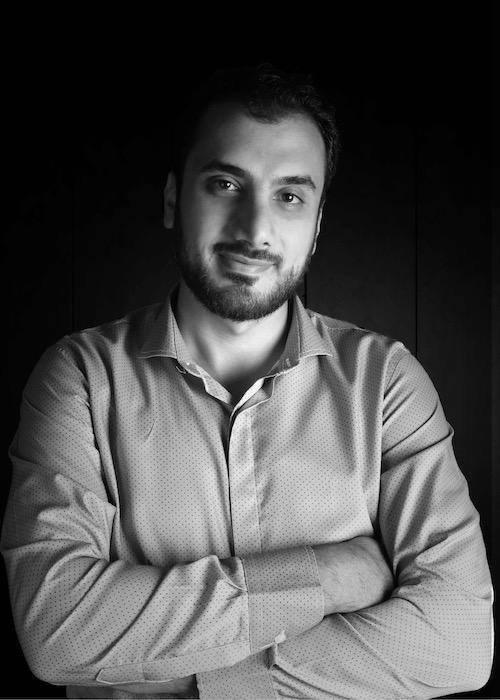 Anas was born and raised in Syria where he witnessed the Syrian crisis in many phases and aspects. He has spent the last eight years as a refugee in Lebanon where he studied a bachelor's degree in International Business Management at the Lebanese International University. As a social activist, Anas has been engaged in community service through working, networking, and volunteering with many local and international NGOs in Lebanon. Recently, he managed a project called Safe to Learn which aims at reducing violence against children in areas with a high concentration of refugees in Lebanon. Living and engaging with displaced Syrian community enhanced Anas' perceived approaches for supporting marginalised communities. Understanding the nature of the Syrian community reinforced his commitment to public service and has encouraged him to support the post-conflict Syrian community in achieving transitional justice, sustainable peace, and social reconciliation.

Anas is a Jusoor and Saïd Scholar.