In this student-led event, human rights advocate Rayhan Asat will be in conversation with Ambassador Stephen Rapp to discuss the global implications of the policy of mass detention of the Uyghur minority and other Turkic peoples in the autonomous province of Xinjiang. In particular, she will discuss her advocacy campaign to free her detained brother Epkar Asat. 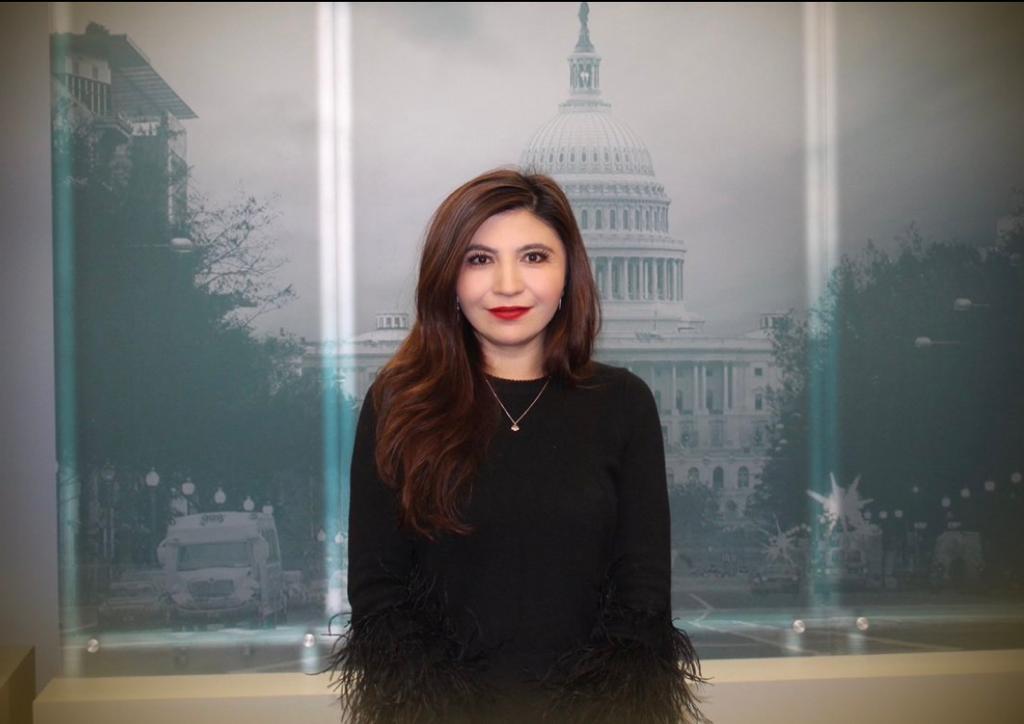 Rayhan Asat is an internationally recognised Uyghur human rights lawyer, Tom & Andy Bernstein Fellow at Yale Law School, and a graduate of Harvard Law. Her human rights advocacy has been featured in various media outlets, including The New York Times, The Guardian, BBC, CNN, Foreign Policy, The Hill, among others. Her writings have also appeared in The Wall Street Journal, Foreign Policy, NBC News, etc. Rayhan's brother Ekpar Asat, an award-winning tech-entrepreneur and philanthropist, who has disappeared into China’s concentration camps, has become a driving force in her mission as a human rights lawyer.

She's a sought-after speaker at various international forums and conferences, most recently by invitation of President Joseph Biden as a featured speaker at the 2021 Summit for Democracy. 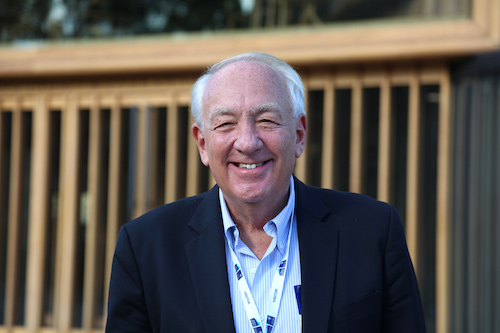 Since 2019, Stephen Rapp has been a Visiting Fellow at the Oxford Institute for Ethics, Law and Armed Conflict at the Blavatnik School of Government. Stephen Rapp currently serves as Distinguished Fellow at the United States Holocaust Memorial Museum’s Center for Prevention of Genocide, and as Chair of the Commission for International Justice and Accountability, which has collected and analysed more than 750,000 pages of documentation from Syria and Iraq to prepare cases for future prosecution.

From 2009 to 2015, he was Ambassador-at-Large heading the Office of Global Criminal Justice in the US State Department. During his tenure, he travelled more than 1.5 million miles to 87 countries to engage with victims, civil society organisations, investigators and prosecutors, and the leaders of governments and international bodies to further efforts to bring the perpetrators of mass atrocities to justice.

Ambassador Rapp was the Chief Prosecutor of the Special Court for Sierra Leone from 2007 to 2009, where he led the prosecution of former Liberian President Charles Taylor. From 2001 to 2007, he served as Senior Trial Attorney and Chief of Prosecutions at the United Nations International Criminal Tribunal for Rwanda, where he headed the trial team that achieved the first convictions in history of leaders of the mass media for the crime of direct and public incitement to commit genocide.

Before becoming an international prosecutor, he was the United States Attorney for the Northern District of Iowa from 1993 to 2001.

He received a BA degree from Harvard, a JD degree from Drake, and several honourary degrees from US universities in recognition of his work for international criminal justice.