The Alfred Landecker Programme's seminar series on religion, populism and democracy is pleased to welcome Dr Gülay Türkmen (University of Graz, Austria) to present her research on religion, ethnicity and nationalism in Turkey based on her newly published book Under the Banner of Islam: Turks, Kurds, and the Limits of Religious Unity.

Sunni Islam has played an ambivalent role in Turkey’s Kurdish conflict – both as a conflict resolution tool and as a tool of resistance. Under the Banner of Islam uses Turkey as a case study to understand how religious, ethnic and national identities converge in ethnic conflicts between co-religionists. Gülay Türkmen asks a question that informs the way we understand religiously homogeneous ethnic conflicts today: is it possible for religion to act as a resolution tool in these often-violent conflicts? Under the Banner of Islam is a specific story of religion, ethnicity and nationalism in Turkey’s Kurdish conflict, but it also tracks a broader narrative of how ethnic and religious identities are negotiated when resolving conflicts. Erdi Öztürk (London Metropolitan University) will offer a response based on his research on religion, identity and power in Turkey and the Balkans.

Please note: This seminar is held as a meeting via Zoom. For more information and to make a request to participate, please email marietta.vandertol@bsg.ox.ac.uk.

Gülay Türkmen received her PhD in Sociology from Yale University in 2016. She is a postdoctoral researcher at the University of Graz's Centre for Southeast European Studies and a visiting fellow at the Max Planck Institute for the Study of Religious and Ethnic Diversity in Göttingen. Her book Under the Banner of Islam came out with Oxford University Press in the Spring of 2021.

In anticipation of a series of workshops and conferences in collaboration with Cambridge, Utrecht, Yale, Göttingen and Helsinki (autumn 2021–winter 2023), this spring, the Alfred Landecker Programme presents a series of seminars on the theme of religion, populism and democracy. This is the last seminar for the academic year 2020–2021. 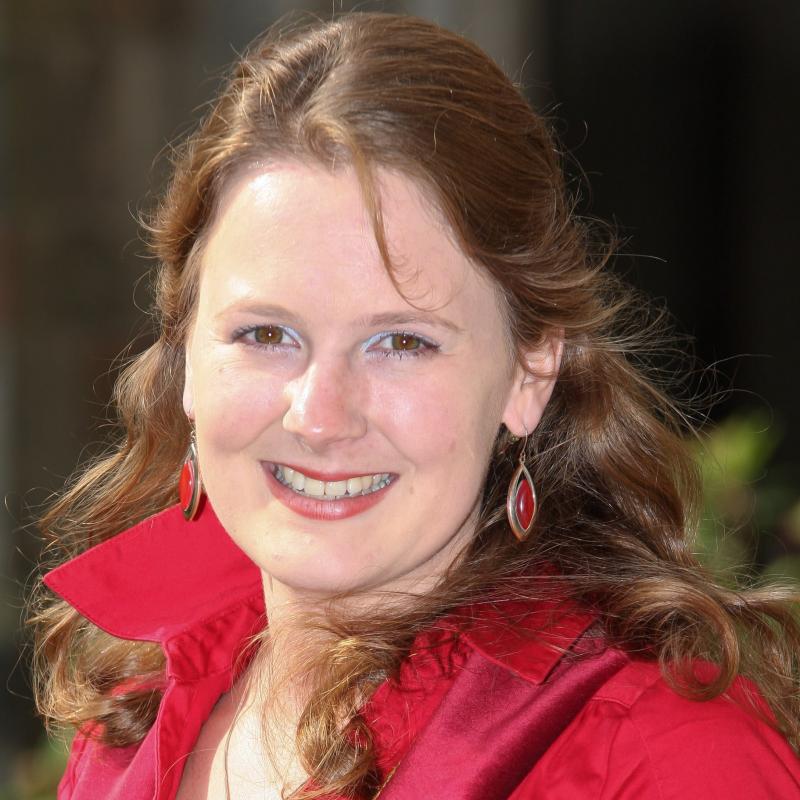