Skip to main content
Solferino 21: Warfare, civilians and humanitarians in the twenty-first century
Blavatnik School of Government and Zoom
Open to the public
This event is free - register below to attend

To mark the 160th anniversary of A Memory of Solferino, Henri Dunant’s powerful book that inspired the founding of the International Red Cross and Red Crescent Movement and the First Geneva Convention of 1864, Hugo Slim has written Solferino 21.

Based on research funded by the National Red Cross Societies of Germany, Norway and Britain, as well as the International Committee of the Red Cross, this new book examines the state of warfare, civilians and humanitarian aid in the twenty-first century so far and its likely evolution in the next ten years.

The Battle of Solferino marked a tipping point as warfare stepped into the industrial age. Warfare today is at a new tipping point as it moves beyond industrial warfare into the new era of computerised warfare and the extension of warfighting domains beyond land, sea and air into outer space and cyberspace. After two decades of militarily small wars, the world also faces the prospect of a return to “big war” between great powers.

To launch Solferino 21, Professor Dapo Akande will chair a panel to discuss what today’s changes in warfare mean for military ethics and humanitarian aid with Dr Hugo Slim (Senior Research Fellow at Blackfriars Hall and ELAC at the University of Oxford), Sorcha O’Callaghan (Director of the Humanitarian Policy Group) and Professor David Whetham (Professor of Ethics and the Military Profession at King’s College London).

This event will be livestreamed on our YouTube channel. 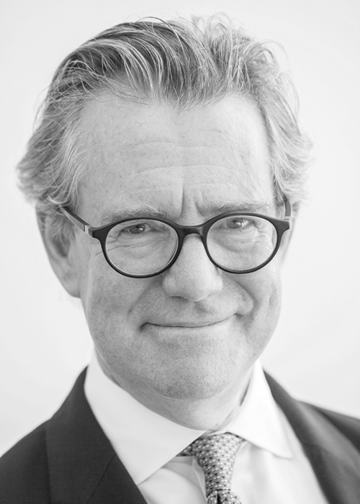 Hugo Slim specialises in the study of ethics, war and humanitarian aid and is leading ELAC’s Red Cross funded research on the 21st century battlefield and humanitarian response. This is his second fellowship at ELAC where he previously led research on humanitarian ethics from 2012–2015 and was also part of the team working on the Individualisation of Warfare funded by the European Research Council.

Hugo’s career has combined academia, frontline humanitarian operations and policymaking. From 2015 and 2020, he was Head of Policy and Humanitarian Diplomacy at the International Committee of the Red Cross (ICRC) in Geneva, where he led humanitarian policymaking and diplomacy, and also coordinated the ICRC’s delegation to the United Nations in New York.

Hugo completed his BA in Theology at St John’s College, Oxford. He then worked with Save the Children for five years and with the United Nations before joining Oxford Brookes University to co-lead their award-winning MSc in Development and Humanitarian Practice between 1994 and 2003. He received his PhD by Published Work from Oxford Brookes. He was then Chief Scholar at the Centre for Humanitarian Dialogue in Geneva from 2003 and 2007 and has also been on the Boards of Oxfam GB and the Catholic Agency for Overseas Development (CAFOD). 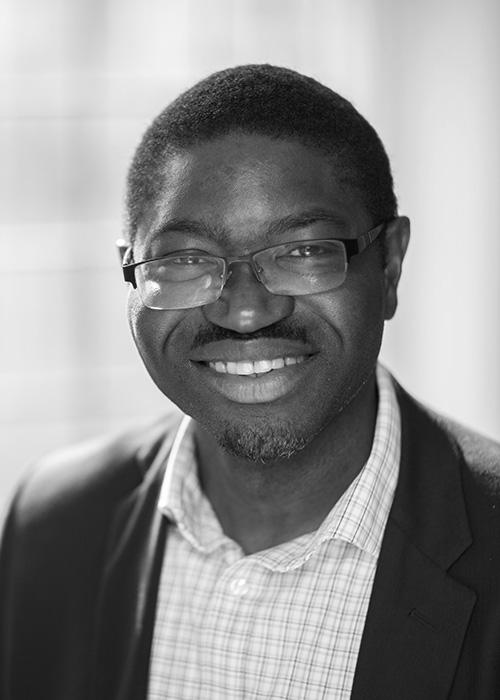 Dapo Akande is a Fellow at Exeter College and co-director of the Oxford Institute for Ethics, Law and Armed Conflict (ELAC). Before moving to the Blavatnik School, he was Professor of Public International Law at Oxford Law Faculty and was, from 2012 to 2017, co-director of the Oxford Martin Programme on Human Rights for Future Generations. He has held visiting professorships at Yale Law School, the University of Miami School of Law and the Catolica Global Law School, Lisbon.

Dapo has generalist interests in international law. He is one of the authors of Oppenheim's International Law: The United Nations (2017, OUP), which was awarded the 2019 Certificate of Merit by the American Society of International Law. He is one of the editors of the Practitioners' Guide to the Application of Human Rights Law in Armed Conflict (2016, OUP), and of Human Rights and 21st Century Challenges: Poverty, Conflict and the Environment (2020, OUP). He was a member of the International Group of Experts that prepared the Tallinn Manual 2.0 on the International Law Applicable to Cyber Operations (2017, CUP) which was commissioned by the NATO Cooperative Cyber Defence Centre of Excellence. He was a member of the International Advisory Panel for the American Law Institute’s project on the Restatement Fourth, The Foreign Relations Law of the United States (2018). His articles have appeared in the leading international law journals. 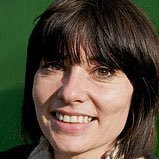 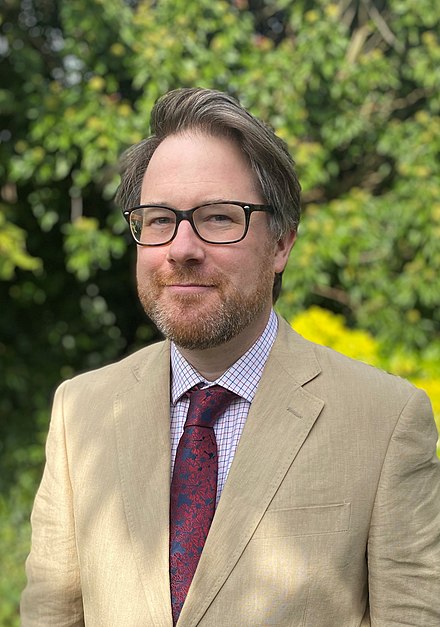 David Whetham is Professor of Ethics and the Military Profession in the Defence Studies Department of King’s College London. He is the Director of the King’s Centre for Military Ethics and delivers or coordinates the military ethics component of courses for between two and three thousand British and international officers a year at the UK’s Joint Services Command and Staff College. Before joining King’s as a permanent member fo staff in 2003, David worked as a BBC researcher and with the OSCE in Kosovo, supporting the 2001 and 2002 elections.

David supports military ethics education in many different countries and has held Visiting Fellowships at the Stockdale Center for Ethical Leadership, US Naval Academy Annapolis, the Centre for Defence Leadership and Ethics at the Australian Defence College in Canberra and at the University of Glasgow. He was a Mid Career Fellow at the British Academy in 2017-18 and is currently a Visiting Professorial Fellow at the University of New South Wales. David is the Vice President and founding member of the European Chapter of the International Society for Military Ethics (Euro ISME).

Register for this event
Oxford Institute for Ethics, Law and Armed Conflict