Saving democracy: A strategy for better government with Frank Luntz

Many actors across the political spectrum in the US agree that democracy is in crisis. With political polarisation at a high, and faith in democratic institutions at a low, political leaders face the challenge of repairing public perception of the democratic system. These challenges, however, are not unique to the US. For this session, celebrated political pollster and strategist Frank Luntz asks whether the future of democracy in the US is at stake, and explores the parallels that can be drawn between the US, the UK and beyond.

Please note: this event will also be broadcast on our YouTube channel. 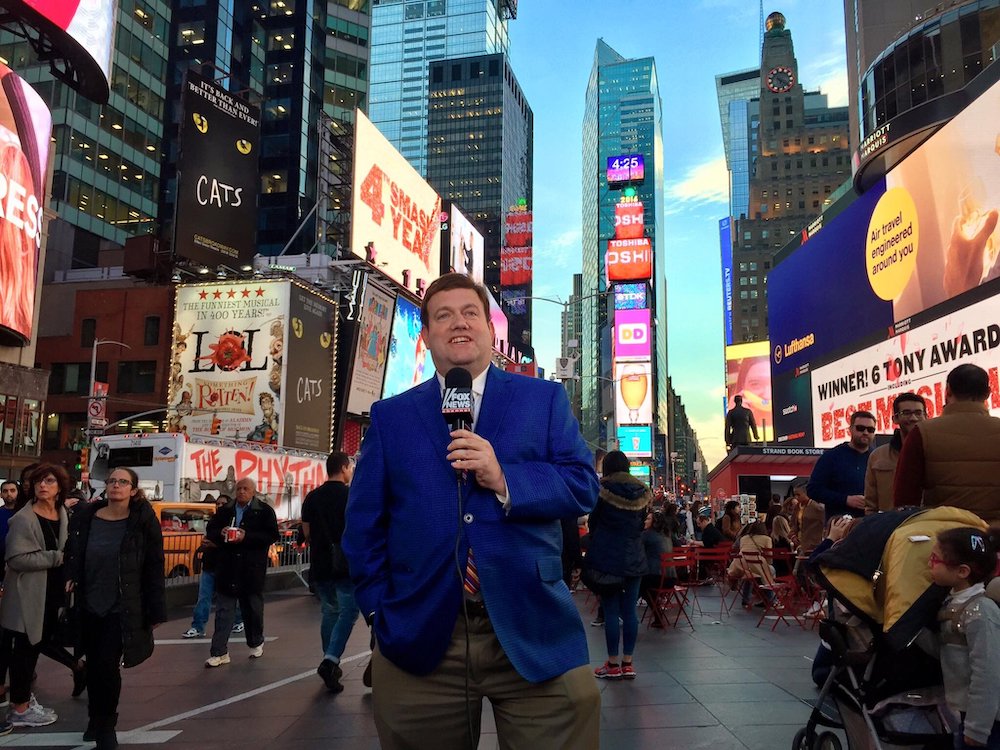 Dr Frank I. Luntz is a communication professional who pioneerd the 'Instant Response' focus group technique. The technique has been profiled on 60 Minutes, Good Morning America (on Election Day), and on PBS’s award-winning Frontline. He has been a guest on virtually every talk show in America, including multiple appearances on The Daily Show and Real Time with Bill Maher.

Throughout his career, Dr Luntz has worked for more than fifty Fortune 500 companies and CEOs. However, he is best known for political commentary. He appears regularly on HBO and Fox News, having co-hosted many live primetime specials and dial sessions during the presidential debates. In both the 2012 and 2016 elections, Frank was the only non-journalist invited to host a debate of the GOP presidential contenders. He also served as a consultant to the NBC hit show The West Wing.

Dr Luntz has written, supervised, and conducted more than 2,500 surveys, focus groups, ad tests, and dial sessions in more than two dozen countries on six continents over the past 20 years.

This High-Level panel at the UN Office at Geneva discusses the main findings and recommendations of the report, including the two potential models identified to build and support the UN investigative capacity.

For faculty at schools of government, leadership, and public policy looking to develop the skills of case method teaching and to use cases to bring their research into the classroom.