Skip to main content
Upcoming livestream
Launch of 'Beyond Imperfect Justice: Legality and Fair Labelling in International Criminal Law' by Dr Talita Dias
Blavatnik School of Government and Zoom
Open to the public
This event is free - register below to attend

Dr Talita Dias explores how the principles of legality and fair labelling have developed from Nuremberg to the International Criminal Court and beyond.

In Beyond Imperfect Justice (Brill, 2022), Dr Talita Dias (Jesus College & ELAC, Oxford) explores how the principles of legality and fair labelling have developed in international criminal law, from Nuremberg to the International Criminal Court and beyond. It features a comprehensive survey of domestic and international case law, treaties, and other materials, carefully unpacking the different rationales and elements of each principle and the various rules to which they apply. The book invites readers to revisit landmark cases, such as those involving atrocities in the Former Yugoslavia, Rwanda, Sierra Leone, Darfur, Palestine and Ukraine, through a distinctive lens: the finding that all rules substantively affecting the human rights of the accused – from crimes and penalties to labels – must be sufficiently accessible and foreseeable to the ordinary person.

In this official launch event, Dr Dias will be joined by Professors Dapo Akande (Blavatnik School of Government), Devika Hovell (London School of Economics), Miles Jackson (Jesus College, Oxford) and Kevin Jon Heller (University of Copenhagen) for a discussion of the book’s key findings. These include the challenges of applying the principles of legality and fair labelling to international crimes, including those defined in the Statute of the International Criminal Court (ICC), and the implications of her findings for the ongoing ICC investigation into international crimes committed in Ukraine. 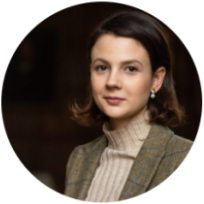 Dr Talita Dias is the Shaw Foundation Junior Research Fellow in Law at Jesus College, and a Research Fellow with the Oxford Institute for Ethics, Law and Armed Conflict (ELAC).

Her research interests include international law and policy surrounding new technologies, including information and communications technologies and AI. 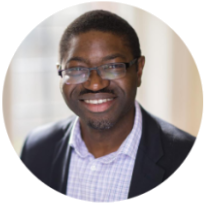 Dapo Akande is a Professor of Public International Law at the Blavatnik School of Government, a Fellow of Exeter College, Oxford and Co-Director of the Oxford Institute for Ethics, Law and Armed Conflict (ELAC).

From January 2023, he will be a Member of the United Nations International Law Commission. 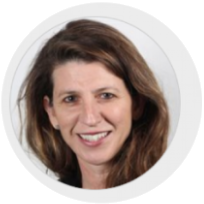 Dr Devika Hovell is Associate Professor in Public International Law at the London School of Economics and Political Science (LSE).

Her research interests include international criminal law, Security Council decision-making, use of force, international courts and tribunals, and the interface between public law and public international law. 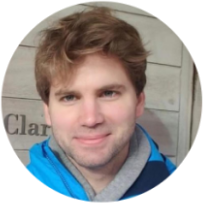 Dr Miles Jackson is the Sir David Lewis Fellow and Tutorial Fellow in Law at Jesus College and Associate Professor of Law at the University of Oxford. 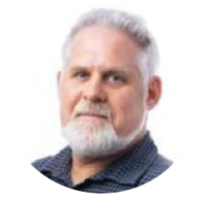 Kevin Jon Heller is Professor of International Law and Security at the Centre for Military Studies (CMS), based at the University of Copenhagen’s Department of Political Science.