Skip to main content
Inward Conquest: The Political Origins of Modern Public Services
Blavatnik School of Government and Zoom
Open to the public
This event is free - register below to attend

Though many of us access public services on a daily basis, how much do we know about the origins of public service provision? Could understanding this history help us to understand the reasons for the operational successes and shortcomings of contemporary public services?

Ben Ansell and Johannes Lindvall are the authors of Inward Conquest, a book that explores the political origins of the provision of public services including policing, schooling, and public health. Join Professors Ansell and Lindvall for their conversation with the Blavatnik School of Government’s Pepper Culpepper and Thomas Elston about the lessons that their historical research may have for the provision of public services by contemporary states, and how pivotal battles over the provision of these services continue to influence modern politics.

Please note: This event takes place in-person as well as over Zoom and is broadcast on our YouTube channel. 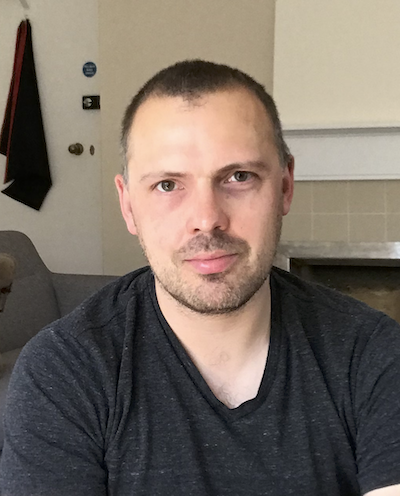 Ben Ansell is Professor of Comparative Democratic Institutions in the Department of Politics and International Relations and Professorial Fellow, Nuffield College. He received his PhD in Government from Harvard University in 2006 and conducts research in a wide area of comparative politics and political economy. Before joining Oxford and Nuffield College he was an Associate Professor of Political Science at the University of Minnesota. His initial research focus was the politics of education, with his book From the Ballot to the Blackboard: The Redistributive Politics of Education, published by Cambridge University Press in 2010 and winning the William H. Riker prize for best book in political economy. He is currently working on the interplay between inequality and democratization and on the effects of housing price booms and busts on political preferences.

Johannes Lindvall is a Professor of Political Science at Lund University, Sweden. Before joining Lund University in 2010, he was a Postdoctoral Fellow at Lincoln College, Oxford (2007–2010) and 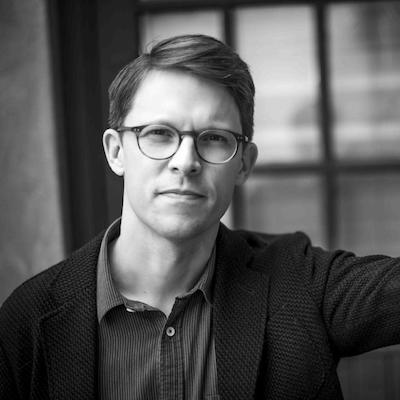 at the European University Institute in Florence (2006). He received his Ph.D. from the University of Gothenburg in 2004.

Lindvall is the author of Mass Unemployment and the State (Oxford University Press 2010) and Reform Capacity (which will be published by Oxford University Press in 2017) as well as articles in journals such as the American Political Science Review, the British Journal of Political Science, Comparative Political Studies, Comparative Politics, the European Journal of Political Research, and World Politics. He is currently working on Inward Conquest, a joint project with Ben Ansell (Oxford) on the expansion of public services in the nineteenth and early twentieth centuries.

Pepper Culpepper is Vice-Dean for Academic Affairs and Blavatnik Chair in Government and Public Policy at the Blavatnik School of Government. His research focuses on the intersection between capitalism and 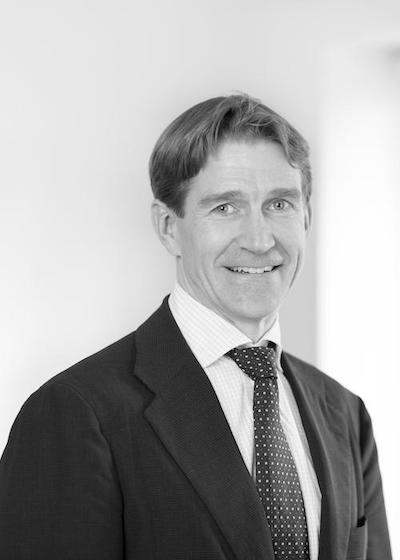 democracy, both in politics and in public policy. Prior to coming to the Blavatnik School, he taught at the European University Institute and at the Harvard Kennedy School. His book Quiet Politics and Business Power: Corporate Control in Europe and Japan (Cambridge University Press 2011), was awarded the 2012 Stein Rokkan Prize for Comparative Social Science Research. He is the author of Creating Cooperation (Cornell University Press, 2003) and co-editor of Changing France (with Peter Hall and Bruno Palier, Palgrave 2006) and of The German Skills Machine (with David Finegold, Berghahn Books 1999). His work has appeared in Comparative Political Studies, International Organization, Politics & Society, Socio-Economic Review, World Politics, Revue Française de Science Politique, Politische Vierteljahresschrift, West European Politics, Journal of European Public Policy, Journal of Public Policy, Business and Politics, and the Oxford Review of Economic Policy, among others. He has published commentary on public policy issues in the Washington Post, Le Monde, International Herald Tribune, and the New Republic. A former Marshall Scholar at the University of Oxford, he has also held long-term visiting appointments in France, Germany, and Japan. 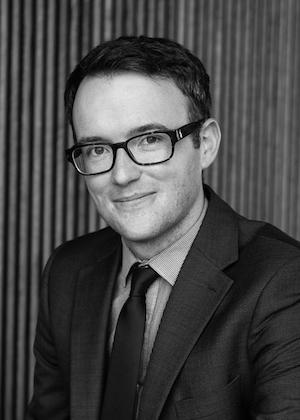 Dr Thomas Elston is Associate Professor in Public Administration at the Blavatnik School of Government. His research focuses on the organisation of public services in established democracies, and particularly on questions of performance, resilience, reform and democratic control. At the School, Thomas teaches classes on political science and public management, and conducts workshops for senior leaders on strategy, organisational feedback and resilience. Thomas also consults for a range of governments in Europe and North America on issues related to inter-organisational collaboration, civil service performance and public sector reform.