Skip to main content
Gambling on Development: Why some countries win and others lose
Stefan Dercon in conversation with Kate Orkin on his new book
Blavatnik School of Government and Zoom
Open to the public
This event is free - register below to attend 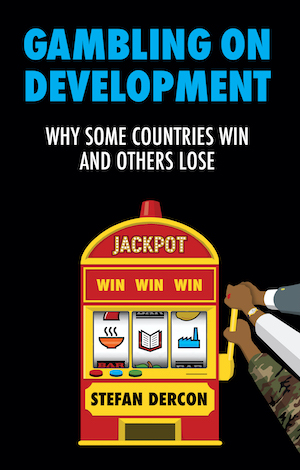 In the last thirty years, the developing world has undergone tremendous changes. Overall, poverty has fallen, people live longer and healthier lives, and economies have been transformed. And yet many countries have simply missed the boat. Why have some countries prospered, while others have failed? Stefan Dercon argues that the answer lies not in a specific set of policies, but rather in a key ‘development bargain’, whereby a country’s elites shift from protecting their own positions to gambling on a growth-based future. Despite the imperfections of such bargains, China is among the most striking recent success stories, along with Indonesia and more unlikely places, such as Bangladesh, Ghana and, tentatively Ethiopia.

Gambling on Development is about these winning efforts, in contrast to countries stuck in elite bargains leading nowhere. Building on three decades’ experience across forty-odd countries, Dercon winds his narrative through Ebola in Sierra Leone, scandals in Malawi, beer factories in the DRC, mobile phone licences in Mozambique, and relief programmes behind enemy lines in South Sudan. Weaving together conversations with prime ministers, civil servants and ordinary people, this is a probing look at how development has been achieved across the world, and how to assist such successes.

This event will also be live-streamed on our YouTube channel. 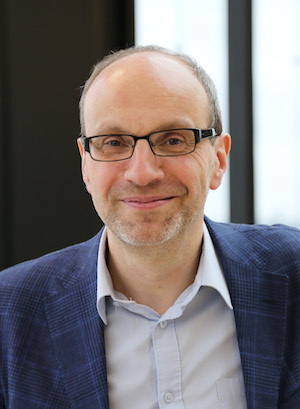 Stefan Dercon is Professor of Economic Policy at the Blavatnik School of Government and the Economics Department, and a Fellow of Jesus College. He is also Director of the Centre for the Study of African Economies.

He combines his academic career with work as a policy advisor, providing strategic economic and development advice, and promoting the use of evidence in decision making. Between 2011 and 2017, he was Chief Economist of the Department of International Development (DFID), the government department in charge with the UK’s aid policy and spending. Since 2020, he has been the Development Policy Advisor to successive Foreign Secretaries at the UK’s Foreign, Commonwealth and Development Office.

His research interests concern what keeps some people and countries poor: the failures of markets, governments and politics, mainly in Africa, and how to achieve change. 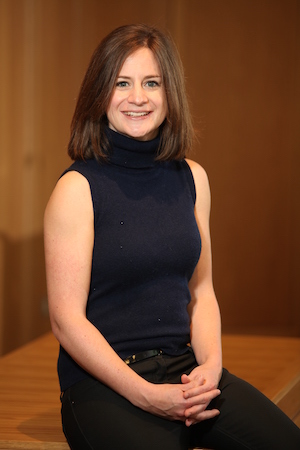 Dr Kate Orkin is Senior Research Fellow in Behavioural Economics at the Blavatnik School of Government and a Supernumerary Fellow of Merton College. Prior to this, she was a Junior Research Fellow at Merton College. Kate completed her undergraduate degree at the University of Cape Town. She did her MPhil and DPhil at Oxford as a Rhodes Scholar, finishing in 2015. With Professor Stefan Dercon, Kate leads the Mind and Behaviour Research Group in the Centre for the Study of African Economies, hosted by the Blavatnik School. This is a network of economists, psychiatrists and psychologists applying psychology to inform the design of programmes which either reduce poverty or improve governance and service delivery in low- and middle-income countries.

Kate is an applied microeconomist, working in behavioural, labour and development economics. She mainly runs large field experiments in Kenya, Ethiopia, Uganda and South Africa, developing and testing real-world interventions in partnership with governments and NGOs. Her PhD work examined how information interventions alter beliefs about oneself and expectations about the future and, in turn, economic and political behaviour. Studies have shown that increasing aspirations can improve rates of savings, investment and technology adoption; that giving workseekers better information about their skills can improve their employment rates and earnings; and that better access to polling information can improve voter turnout.