Despite being faced with similar problems in combating recession and financing productive investment after the 2008 crisis, and a similar professed (centre-left) policy orientation by the ruling coalition, the two countries had very different policy responses. Differences in public development banking activities in these two countries reflect differences in the balance of power between the private financial sector and  the manufacturing sector and labor unions, both in terms of their structural position in the economy, as well as their instrumental power to influence policymakers.

The seminar will be given by Natalya Naqvi from the London School of Economics, with the Blavatnik School of Government's Professor Pepper Culpepper as discussant.

This event is co-hosted with the Global Economic Governance programme and forms part of the Political Economy of Finance series, generously supported by the Institute for New Economic Thinking. 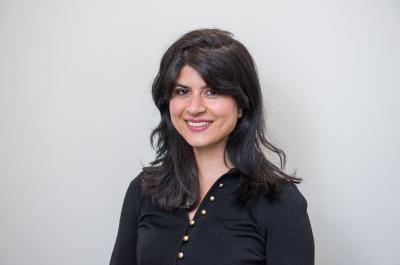 Natalya Naqvi’s research interests are in the areas of international political economy and comparative political economy of development, with a focus on the role of the state and the financial sector in economic development, as well as the amount of policy space developing countries have to conduct selective industrial policy. She holds a PhD from the Centre of Development Studies, University of Cambridge.

She has previously conducted research on the role of financial markets in determining capital flows to developing countries, the privatisation and liberalisation of the banking systems in developing countries, and the role of public development banks in developing and industrialised economies. Her current project investigates why, despite external constraints due to economic globalisation, some countries manage to exert public control over their financial sectors in order to support industrial policy, while others are left with a financial sector that at best does not channel resources to the real economy, and at worst results in financial instability.