Decline of the West?

This event is now available to watch on our YouTube channel.

Join Sir Malcolm Rifkind, former UK Secretary of State and a visiting professor at King's College London's Department of War Studies, for a talk examining whether the West is in decline; whether liberal values and democracy are in retreat and, if so, why; and whether the future is authoritarian. The talk will be moderated by Karthik Ramanna, Professor of Business and Public Policy and Director of the Master of Public Policy at the Blavatnik School. 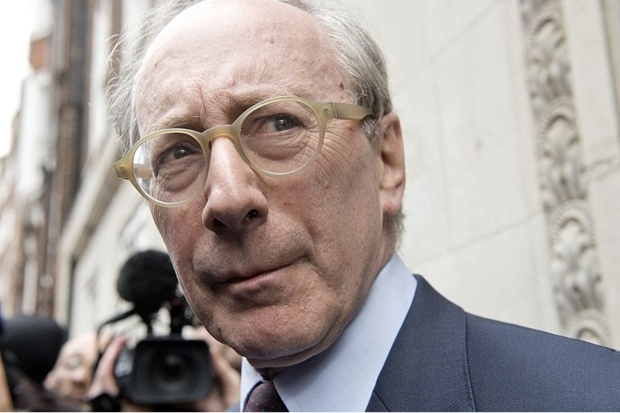 Sir Malcolm was one of only five ministers to serve for 18 years, throughout the whole Prime Ministerships of both Margaret Thatcher and John Major. This was the longest uninterrupted ministerial service in the United Kingdom since Lord Palmerston in the early 19th century. In 1997 he was knighted in recognition of his public service.

He served as UK representative on the Commonwealth Eminent Persons Group from 2010 to 11, and as Chairman of the Intelligence and Security Committee of Parliament, which provides oversight of the UK’s intelligence agencies, from 2010 to 2015. He was a member of the OSCE’s Eminent Persons Group, which reported on relations between Russia and the West. He also serves on the Board of the Nuclear Threat Initiative in Washington DC. He has been appointed a Visiting Professor at King’s College, London and is a
Distinguished Fellow of the Royal United Services Institute (RUSI). In 2017 he was invited by the British Government to become Co-Chairman of the Polish-British Belvedere Forum.

Register
Democracy and democratisation
Upcoming
See all
Political ideology in the 1930s: lessons for the 2020s