Skip to main content
Can carbon markets work?
Online book launch and discussion
Online event
Open to the public
This event is free - register below to attend

For decades the world’s governments have struggled to move from talk to action on climate. The most widely promoted strategy to address the climate crisis – the use of market-based programmes to reduce climate pollution – hasn’t been working and isn’t ready to scale.

In a bold new book, Making Climate Policy Work, climate policy experts Danny Cullenward and David Victor show how the politics of creating and maintaining market-based policies render them ineffective nearly everywhere they have been applied. Reforms can help around the margins, but markets’ problems are structural and won’t disappear with increasing demand for climate solutions. Facing that reality requires relying more heavily on smart regulation and industrial policy – government-led strategies – to catalyse the transformation that markets promise, but rarely deliver.

This online book launch interrogates the track record of market-based climate policies to date and examines their role moving forward.

“I have spent my career trying to answer the question posed by Cullenward and Victor – how to make climate policy work. This book provides a compelling answer: the deep decarbonisation the world needs will only be achieved when governments commit to a vision of transformation that all actors can work towards.”
Laurence Tubiana, CEO of the European Climate Foundation (ECF), Founder of IDDRI

This event is co-hosted with the Smith School of Enterprise and the Environment, and the Institute for New Economic Thinking at the Oxford Martin School.

Please note: This event takes place online via Zoom and will be streamed live on Youtube. Please register via the form below and you will receive an email with joining instructions closer to the event date.

Danny Cullenward is an energy economist and lawyer working on the design and implementation of scientifically grounded climate policy. He is the Policy Director at CarbonPlan and the California Senate’s appointee on the Independent Emissions Market Advisory Committee, which is charged with reviewing California’s cap-and-trade program. Danny serves on the Berkeley Energy & Resources Collaborative (BERC) advisory board and previously taught climate policy at UC Berkeley. In addition to his public interest administrative law practice, he has represented environmental scientists as amici in the Ninth Circuit Court of Appeals and US Supreme Court. Danny holds a JD from Stanford Law School and a PhD in Environment and Resources (E-IPER) from Stanford University, where he earned his MS in Management Science and Engineering and a BS with Honors in Earth Systems.

David Victor is a professor of industrial organisation and innovation at the School of Global Policy and Strategy at UC San Diego. He is a director of the campus-wide Deep Decarbonization Initiative, which focuses on real world strategies for bringing the world to nearly zero emissions of warming gases. Victor is also an adjunct professor in Climate, Atmospheric Science and Physical Oceanography at the Scripps Institution of Oceanography and a professor (by courtesy) in Mechanical and Aerospace Engineering. Prior to joining the faculty at UC San Diego, Victor was a professor at Stanford Law School where he taught energy and environmental law. He is also co-Chair of The Brookings Institution’s Initiative on Energy and Climate. His PhD is from the Massachusetts Institute of Technology and AB from Harvard University.

Sugandha Srivastav is a DPhil candidate in Environmental Economics at the University of Oxford, supervised by Cameron Hepburn. Her research focuses on the drivers of the low-carbon energy transition, using applied econometrics, public finance and environmental economics to answer questions around steering innovation towards the social good. Sugandha previously worked as an environmental economist at Vivid Economics in London and, prior to that, as a trade economist at ICRIER in New Delhi. She has worked with governments, international organisations and private firms to advise on various aspects of climate policy. Sugandha is also doing research into the political economy of energy transitions, focusing on the role of incumbents and inertia in policymaking. 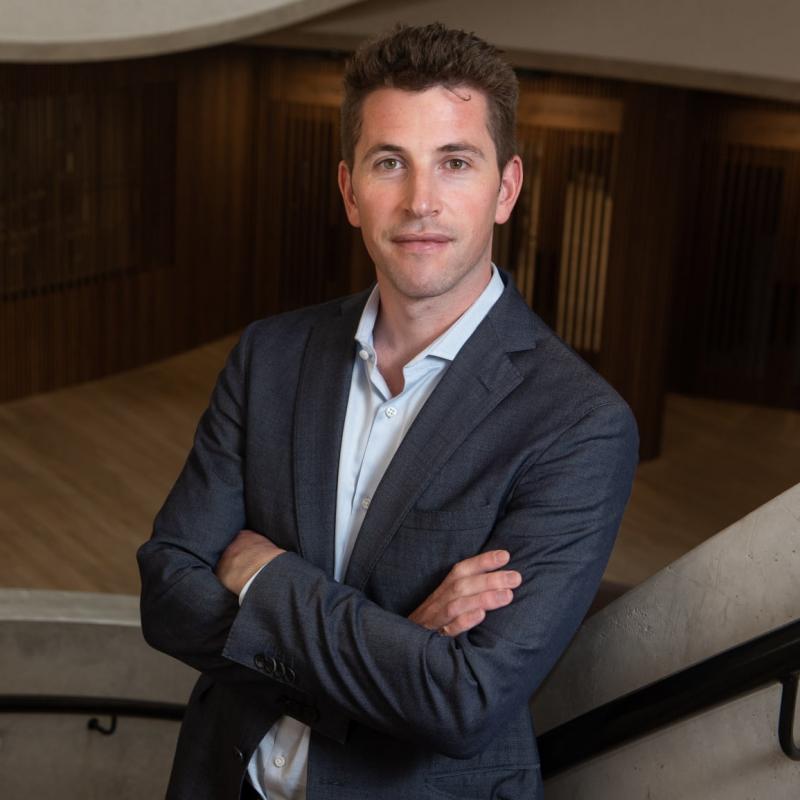