Britain at sea: how can we salvage foreign policy?

Britain’s ties with Europe and the US are being cut as a consequence of Brexit, leaving British policy adrift and British values betrayed. Is the country which once championed international cooperation at risk of vulnerability and isolation? Mark Malloch Brown, chairman of Best for Britain, and former UK government minister and UN Deputy Secretary-General, will discuss the future for the UK's foreign policy with Professor Ngaire Woods, Dean of the Blavatnik School of Government.

Rt Hon Lord Mark Malloch Brown KCMG PC is a former number two in the United Nations as well as having served in the British Cabinet and Foreign Office. He now sits in the House of Lords and is active both in business and in the non‐profit world. He also remains deeply involved in international affairs.

He is currently Chairman of Best for Britain, a pro-EU campaigning organisation. He is on the Boards of Investec and Seplat, which are listed on the London as well as Johannesburg and Lagos stock markets respectively. He is also on the board of Kerogen, an oil and gas private equity fund. He is a senior adviser to FTI Consulting where he previously led its EMEA practice.

He served as Deputy Secretary-­‐General and Chief of Staff of the UN under Kofi Annan. For six years before that he was Administrator of the UNDP, leading the UN’s development efforts around the world. He was later Minister of State in the Foreign Office, covering Africa and Asia, and was a member of Gordon Brown’s cabinet. Other positions have included vice-­‐chairman of George Soros’s Investment Funds, as well as his Open Society Institute, a Vice-­President at the World Bank and the lead international partner in a political consulting firm. He also has served as Vice-­‐Chairman of the World Economic Forum. He began his career as a journalist at The Economist.

He chairs or is on the Board of a number of non‐profit boards including the International Crisis Group, the Open Society Foundation, the Children’s Investment Fund Foundation and the Centre for Global Development. He is a former Chair of the Royal Africa Society.

He has also been a distinguished practitioner of the Blavatnik School of Government and was formerly a visiting distinguished fellow at the Yale Centre for the Study of Globalisation. He has a number of honorary degrees. He was knighted in 2007 for his contribution to international affairs.

He is the author of The Unfinished Global Revolution and in 2005 Time Magazine put him on its list of the 100 most influential people in the world. He continues to write, broadcast and lecture about international issues. 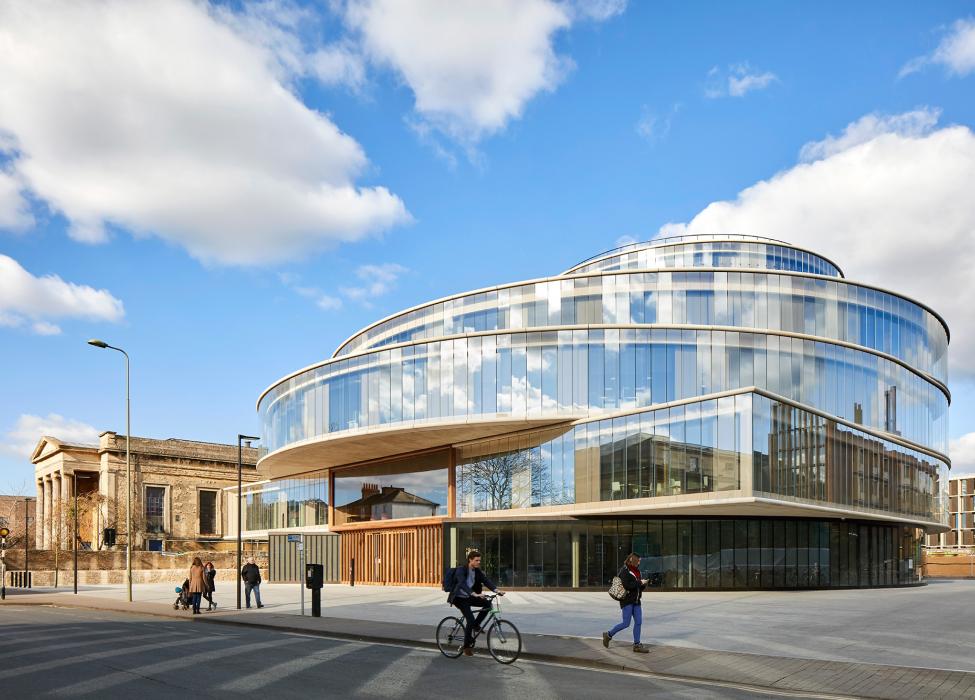