As Artificial Intelligence (AI) technology continues to grow and develop, what opportunities and challenges will this present to governments in the area of national security?

Join former CEO of Google and former chairman of the National Security Commission on Artificial Intelligence in the US, Eric Schmidt along with James Manyika, senior partner at McKinsey & Company and chairman and director of the McKinsey Global Institute (MGI) for a discussion on the impact of the integration of AI technologies into global security affairs. The discussion is moderated by Professor Ngaire Woods, Dean of the Blavatnik School of Government.

Please note: This event will be livestreamed via Zoom. Please register below to receive joining instructions for Zoom.

Eric Schmidt is the former CEO and Executive Chairman of Google where he pioneered Google’s transformation from a Silicon Valley startup to a global leader in technology.  Under his leadership, Google dramatically scaled its infrastructure and diversified its product offerings while maintaining a strong culture of innovation. Additionally, from 2018 to 2020, Eric served as the Technical Advisor to Alphabet, the holding company of Google, advising its leaders on technology, business and policy issues. He was also the Executive Chairman of Alphabet from 2015 to 2018 and remained as the Chairman of Google until 2015.

Schmidt became the Chairman of the Department of Defense’s Innovation Board in 2016 and held the position for four years, for which he was awarded the Department of Defense Medal for Distinguished Public Service. He was also a member of NASA’s National Space Council User Advisory Group for two years, which was chaired by the Vice President. Most recently, he served as Chairman of the National Security Commission on Artificial Intelligence, convened by the US government to advance the development of artificial intelligence, machine learning, and associated technologies to comprehensively address the national security and defense needs of the US. 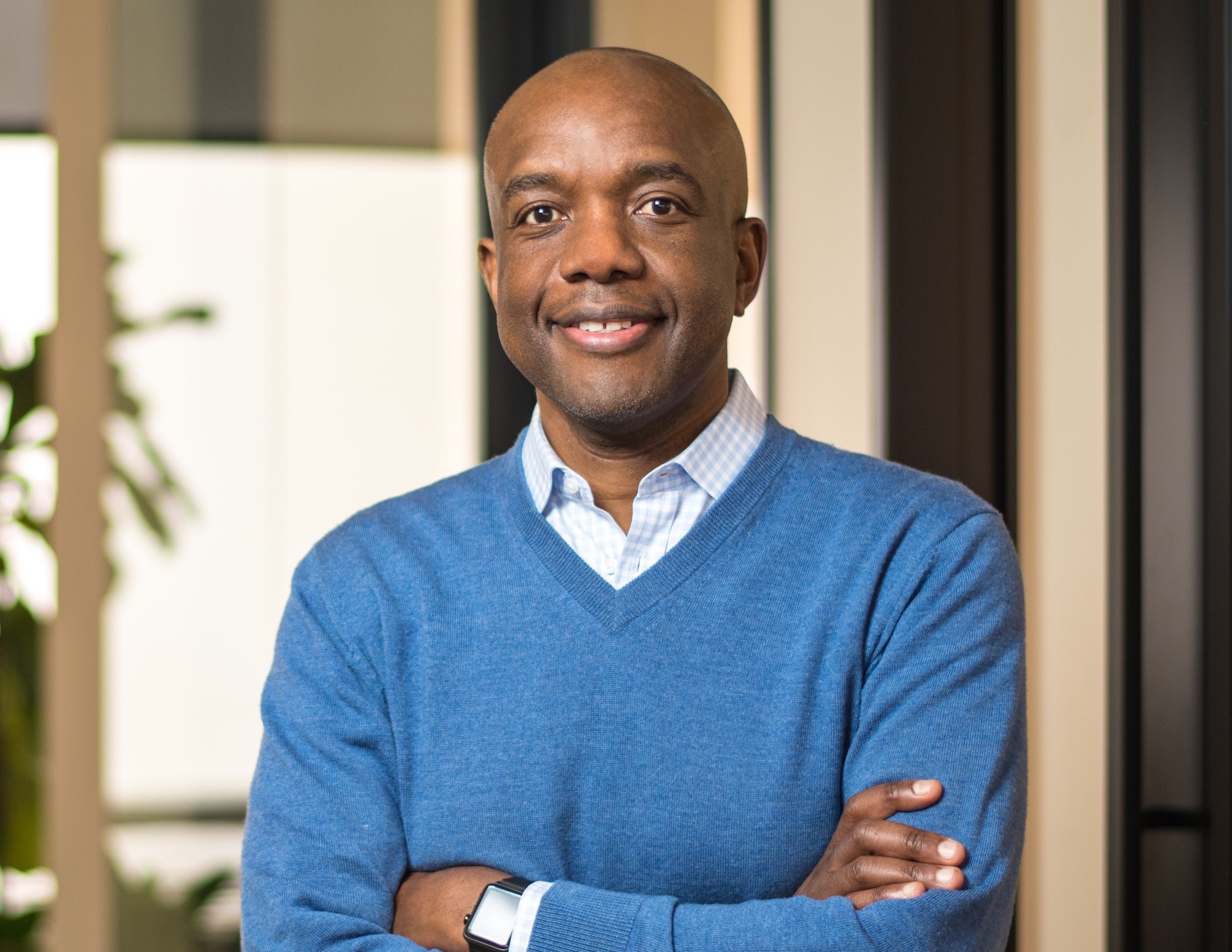 James Manyika is an AI and Robotics expert who is currently senior partner at McKinsey & Company, chairman and director of McKinsey Global Institute (MGI). Based in Silicon Valley for more than 20 years, James has advised the chief executives and founders of many of the world’s leading tech companies on strategy and growth, product, and business innovation. He has also advised other chief executives outside the tech sector on issues related to innovation, the digital economy, and other global trends.

Manyika was appointed by President Obama as Vice-Chair of the Global Development Council at the White House (2012-present). Appointments by US Commerce Secretaries include, Digital Economy Board of Advisors (2016), National Innovation Advisory Board (2011) as part of the Competes Act. He is on the boards of the Council on Foreign Relations, Aspen Institute, Oxford Internet Institute, MIT’s Initiative on the Digital Economy, UC Berkeley’s School of Information, Harvard’s Hutchins Center, including the Du Bois Institute for African and African-American Research, the School of Global Affairs and Public Policy at the American University in Cairo.

A Rhodes Scholar, Manyika received a DPhil, MS, and MA from Oxford in AI and robotics, mathematics, and computer science, and a BS first class in electrical engineering from the University of Zimbabwe. At Oxford, he is currently a Visiting Professor at the Blavatnik School of Government and was previously a member of the Programming Research Group and the Robotics Research Lab, and was awarded a research fellowship and elected a fellow of Balliol College.