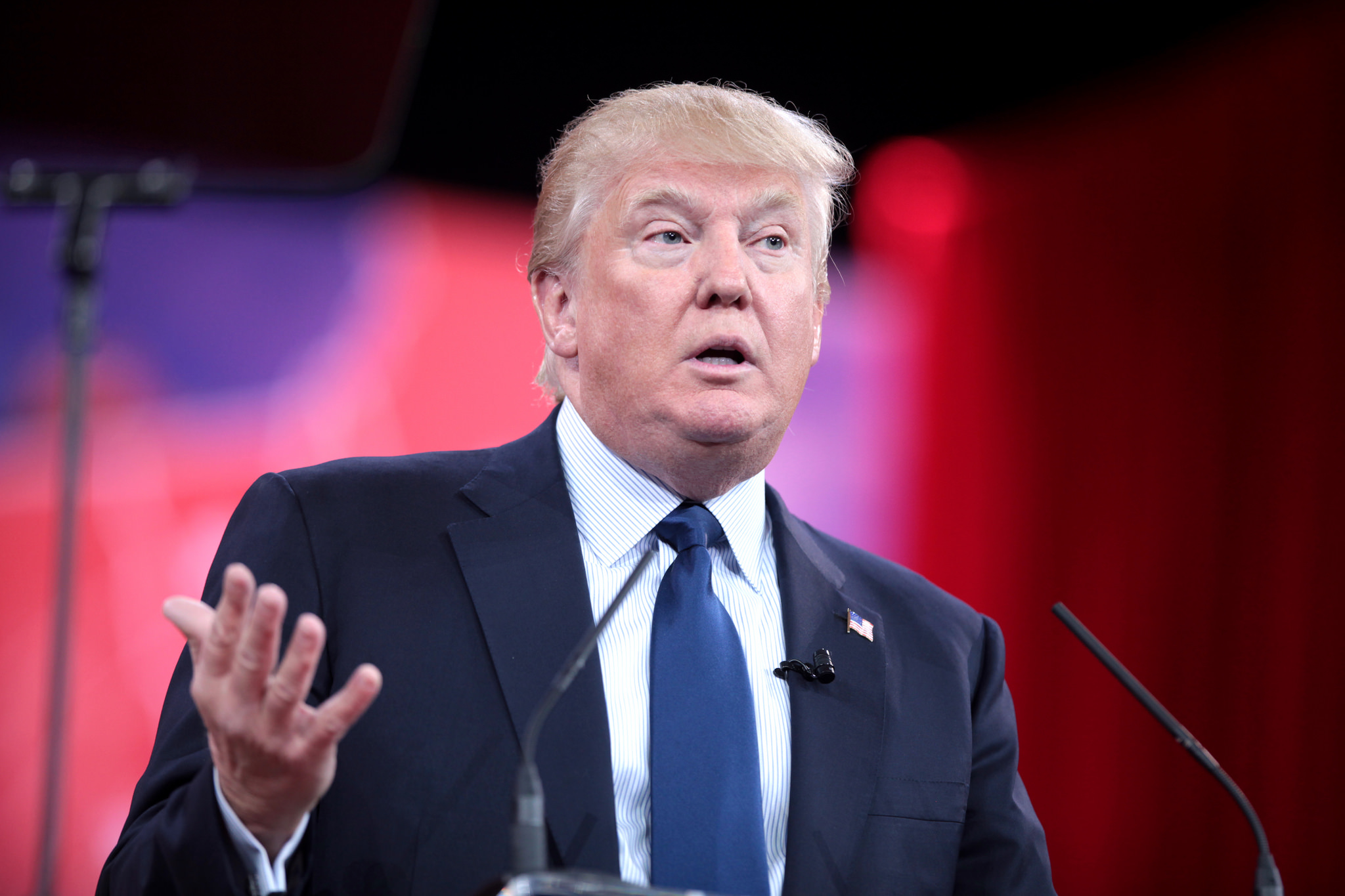 It is often said that the US and China – superpowers at economic, geopolitical, and ideological loggerheads – are heading toward a new cold war. And the rhetoric – at least from one side – has come to resemble that of Winston Churchill’s 1946 “Iron Curtain” speech, one of the inaugural events of the Cold War. Just this month, US Vice President Mike Pence accused China of predatory economic practices, military aggression against the United States, and attempts to undermine US President Donald Trump.

But despite the media hype, a new cold war is not inevitable – or even likely. To be sure, Chinese leaders, fearing disorder and any weakening of the Communist Party of China’s legitimacy, are determined to prevent the US from forcing changes on China’s political and economic system. China will continue to pursue reforms at its own pace and in its own way. For Chinese President Xi Jinping, a top priority is to merge the CPC with the machinery of government in order to reduce corruption and burnish the state’s ideological credentials. Any attempt to interfere in this process would be crossing a red line.

Fortunately for Xi, Trump has no interest in “democratising” other countries, and he doesn’t seem to have been swayed by the US investors, financiers, and technology titans who want his administration to press for more access to the Chinese economy.

No doubt, US tariffs threaten the 18% of Chinese exports that go to the US each year. But the Trump administration has more urgent priorities than changing China’s system of government, notwithstanding the aggressive rhetoric of US Trade Representative Robert Lighthizer and White House National Trade Council Director Peter Navarro. Trump desperately wants to bolster US manufacturing by repatriating global supply chains and blocking or curbing imports. “Make America Great Again” is really about making in America again.

Still, even if today’s US-China standoff does not evolve into a new cold war, it could weaken both countries and usher in a more multipolar world. Within China, US rhetorical broadsides, tariffs, and sanctions may be empowering Xi’s domestic critics. And it doesn’t help that China currently has limited options for retaliating. True, it could start to sell off some of its $1 trillion in US dollar reserves. But that would weaken the value of the US Treasuries that it continues to hold.

Within the US, Trump’s decision to pursue sweeping import tariffs has been described by one industry representative as “the most self-destructive trade act I’ve ever seen.” And the administration’s renegotiation of the North American Free Trade Agreement – which includes a clause to prevent Canada or Mexico from negotiating with China – has met with similar disdain. Such policies threaten both to destroy US jobs and to alienate America’s allies, many of which are already distancing themselves.

Indeed, the Trump administration’s “America First” positions have increasingly translated into “America Alone.” The US now constitutes a minority of one within the G7, the G20, and the United Nations Framework Convention on Climate Change. After Trump pulled the US out of the Trans-Pacific Partnership (TPP), the remaining parties moved ahead on their own. Far from setting the terms of debate on international issues, the Trump administration has convinced other countries to reduce their reliance on US leadership.

Widespread circumvention of the US will hasten the emergence of a new multipolar order. For example, by withdrawing from the Iran nuclear deal, Trump has essentially dared the United Kingdom, France, Germany, China, Russia, and the European Union to defy US prerogatives.

For now, countries that rely on Iranian oil may have no choice but to go along with the US. Like most traded goods, oil exports are paid for in dollars – largely through the Society for Worldwide Interbank Financial Telecommunication (SWIFT) in Belgium – and the US has the power to shut down such transactions. Most companies and countries have concluded that doing business in Iran is not worth losing access to the US market and the international dollar-payments system.

But in the future, they may no longer have to make such tradeoffs. On August 21, Germany’s foreign minister, Heiko Maas, urged Europe to establish payment channels that are independent of the US. And the following month, the EU’s foreign policy chief announced plans to form a “special purpose vehicle” to “assist and reassure economic operators pursuing legitimate business with Iran.”

Meanwhile, Russia has said that it is developing its own system for financial transfers, to protect itself from being shut out of the SWIFT system in the event of harsher US sanctions. And China has been pursuing a similar project at least since 2015, when the People’s Bank of China launched a system to facilitate cross-border transactions in renminbi.

None of these alternative systems have yet to match the convenience of SWIFT and the dollar system. But if a new system were to take hold, it could rapidly shift power away from the US.

Rather than a cold war, the world may be heading toward an international system led by four powers, with the US, China, Russia, and Germany dominating their respective regions and seeking the upper hand in international negotiations. Such a scenario is reminiscent of the World War II vision of US President Franklin D. Roosevelt, who proposed that the four victorious allies – the US, the UK, China, and the Soviet Union – act as “Four Policemen,” each patrolling its own sphere of influence and negotiating with the others on world peace.

This piece was originally published by Project Syndicate on 22 October 2018.

Ngaire Woods is the founding Dean of the Blavatnik School of Government and Professor of Global Economic Governance at the University of Oxford.
Global cooperation Conflict and stability
...
Trade