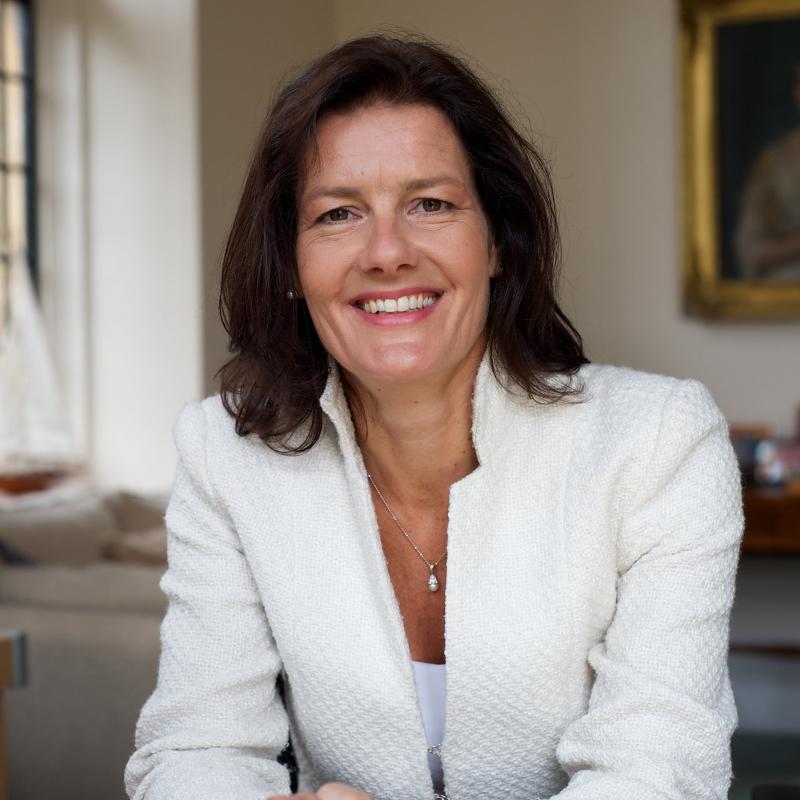 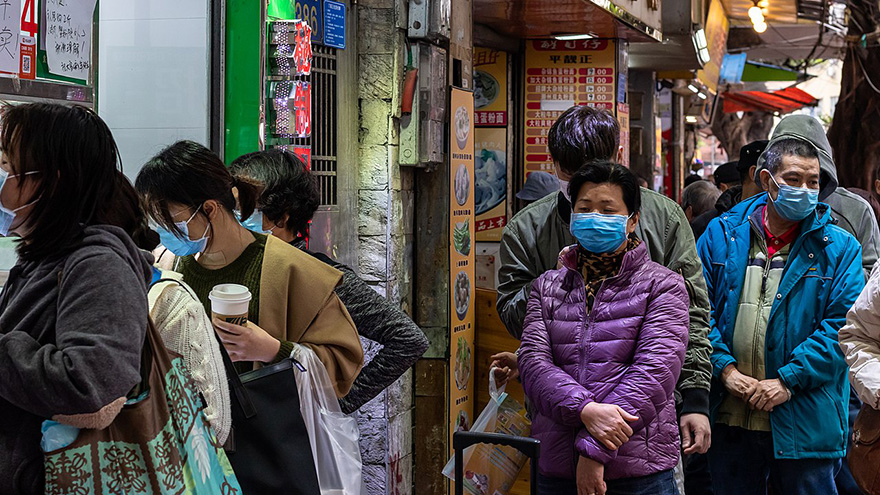 Before the coronavirus exploded into the news, a report by the World Health Organization warned that the world was not prepared for “a fast-moving, virulent respiratory pathogen pandemic” that could kill 50-80 million people, cause panic and instability, and seriously affect the global economy and trade. The experience of the last 200-plus years has shown that only governments acting in concert can effectively fight such a pandemic – and even then, only with the trust and compliance of their citizens. This points to three challenges facing political leaders in the fight against the new coronavirus, now known as COVID-19.

The first challenge is that politicians are torn between looking decisive and adopting science-based measures that require careful explanation to a skeptical public. For example, governments in several countries, including India, Nigeria, Japan, and the United States, have recently instituted highly visible temperature checks on all passengers arriving at their airports. But feverish travellers can simply mask their condition by using fever-reducing drugs. Furthermore, Chinese researchers suspect that COVID-19 is contagious for up to 24 days before the person carrying it develops a fever. The,United Kingdom’s government therefore, is focusing on informing all arriving passengers about what to do if they experience symptoms after leaving the airport.

More seriously, on January 31, US President Donald Trump’s administration announced a temporary entry ban on all foreign nationals who had been to China in the past 14 days, unless they were immediate relatives of US citizens or permanent residents. Many other countries have imposed similar measures, but the effect could be exactly the opposite of what was intended.

Closing off China might seem justified. But doing so unilaterally, without building trust with other governments, makes it likelier that other countries – such as China’s smaller neighbours – will not notify the world when the virus spreads to them, owing to fear of being closed off and the massive economic costs this would imply.

The golden rule in fighting pandemics is to encourage affected countries to notify others immediately of any infection. Chinese researchers rapidly identified COVID-19, and – after international urging – shared its viral sequence, thus spurring global cooperation in the race to create a vaccine. In so doing, China complied with international rules that aim to ensure that countries work together to combat infections, rather than harming themselves or unnecessarily harming others through protectionist measures.

The second challenge for governments relates to communication. Accurate, trusted information is vital in fighting a pandemic. But in most of the world, citizens do not trust politicians to tell the truth, so they turn instead to social media and other sources of information.

Such platforms can facilitate greater transparency and instant reporting, which governments must not quash, as local officials in Wuhan initially did by threatening doctors who reported the new coronavirus. But social media also gives rise to “infodemics” of fake news and rumour that endanger public health. The WHO currently must refute claims that mouthwashes, nasal sprays, and sesame oil can prevent people from being infected with COVID-19. Likewise, online anti-vaccination campaigns in recent years have fuelled an entirely preventable resurgence of measles.

On a positive note, the WHO is working with social media companies to ensure that reliable public information appears first when people search for news about the coronavirus. They also are cooperating in attaching warnings to the posts of groups promoting conspiracy theories and rumours about the virus, and in removing posts that endanger public health. All responsible politicians must support such efforts.

Equally, politicians and social media companies need to combat xenophobic reactions, which pandemics spur all too easily. There are already reports of a wave of discrimination against East Asians since the COVID-19 outbreak. Stigma and discrimination make it harder to combat infectious diseases, because they increase the likelihood that affected people will avoid seeking health care.

Crucially, the fight against COVID-19 requires infected people to trust public authorities enough to identify and help to track down everyone with whom they have been in contact, thereby enabling appropriate isolation measures to be put into place. This is less likely in an atmosphere of stigma and discrimination.

Finally, preparedness is key. Governments must commit resources ahead of time and have a ready-to-go command structure in the event of a global public health emergency. But politicians often are loath to invest in disease prevention, finding it much easier to claim credit for a shiny new hospital. More insidiously, they can cut funding for preventive programs in the knowledge that future governments will face the consequences.

The good news is that governments have begun to take pandemic preparedness seriously in the wake of previous outbreaks of SARS, H1N1, MERS, Ebola, and Zika. Following the Ebola crisis in 2014, for example, US President Barack Obama’s administration established a directorate for global health security and bio-threats within the White House National Security Council. It also introduced a system for coordinating international, national, state, and local organisations, both public and private, to confront a global epidemic, under the direct authority of the president.

The bad news is that Trump unwound and dismantled these preparations last year. He also cut funding for efforts by the US Centers for Disease Control and Prevention to help other countries prevent infectious-disease epidemics. But when other countries cannot identify and contain a virus, it is more likely to reach the US.

As COVID-19 continues to spread, the public must rely on international cooperation among governments to fight the disease effectively. But mounting pressures on political leaders risk pushing them toward more nationalistic, short-term measures that are less effective or even counterproductive.

This piece was originally published by Project Syndicate on 12 February 2020.